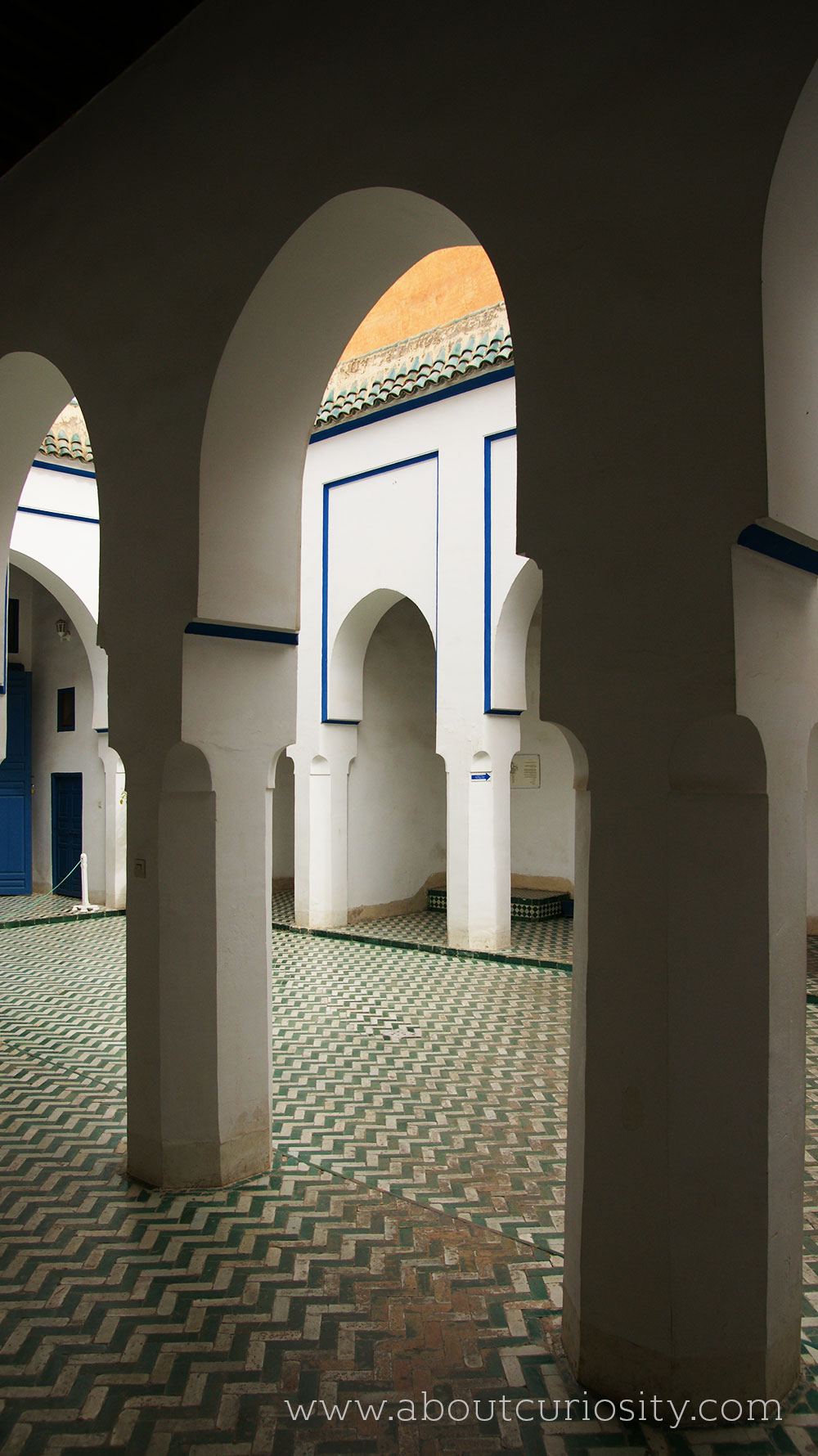 It was built in the late 19th century, intended to be the greatest palace of its time. The name means “brilliance”. As in other buildings of the period in other countries, it was intended to capture the essence of the Islamic and Moroccan style. There is a 2 acre (8,000 m²) garden with rooms opening onto courtyards.
Set up at the end of 19th century by Si Moussa, grand vizier of the sultan, for his personal use, this palace would bear the name of one of his wives. Here, the harem, which includes a vast court decorated with a central basin and surrounded by rooms intended for the concubines. As the black slave Abu Ahmed rose to power and wealth towards the end of the 19th century, he had the Bahia palace built by bringing in craftsmen from Fez. wikipedia

this place is what you expect when you travel other countries, garden, architecture, beautiful wooden and stone craft. 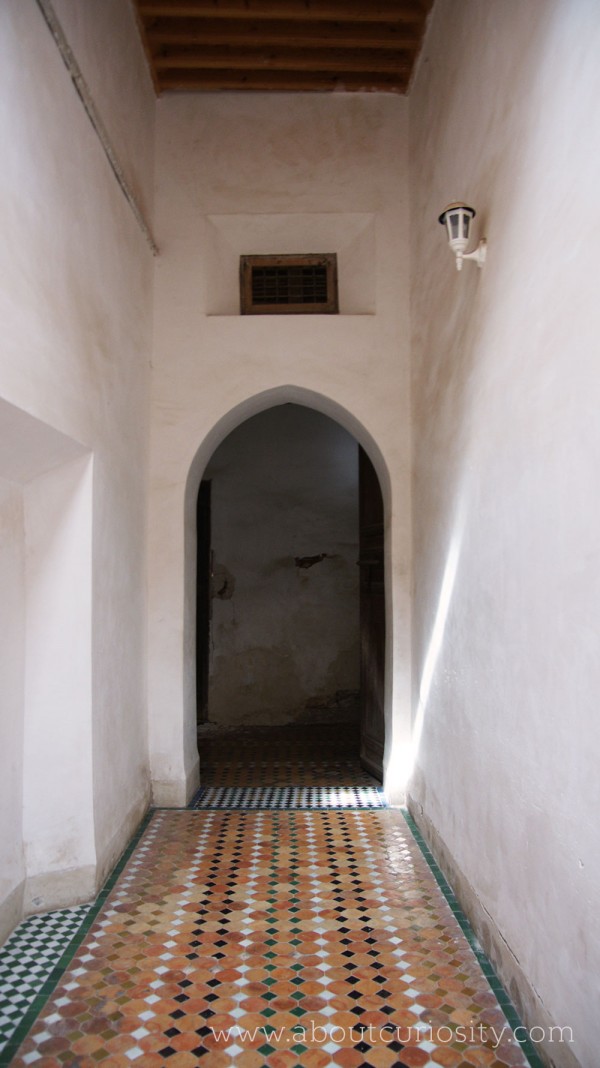 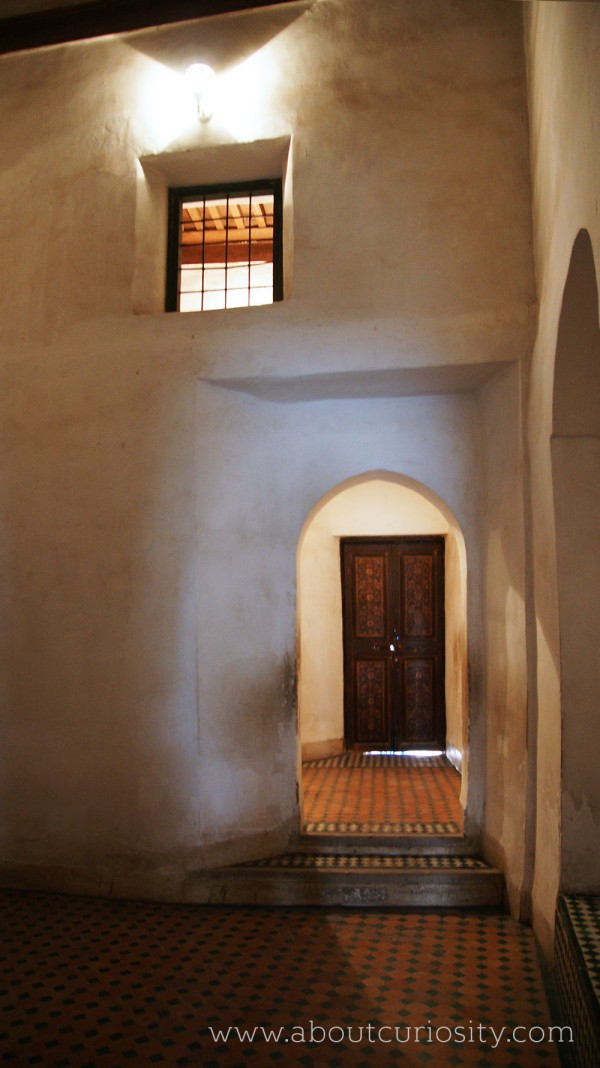 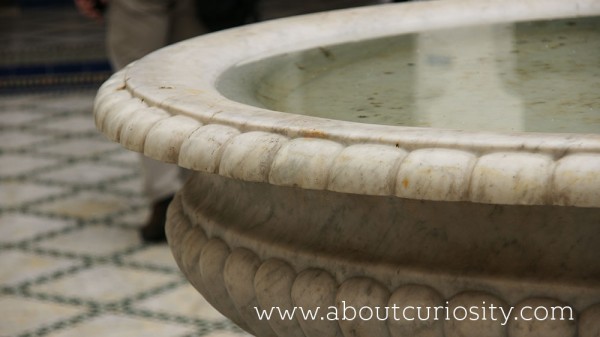 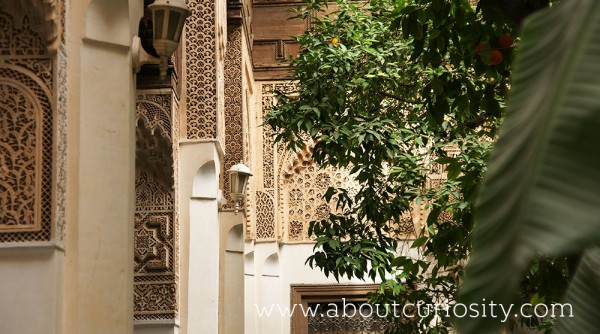 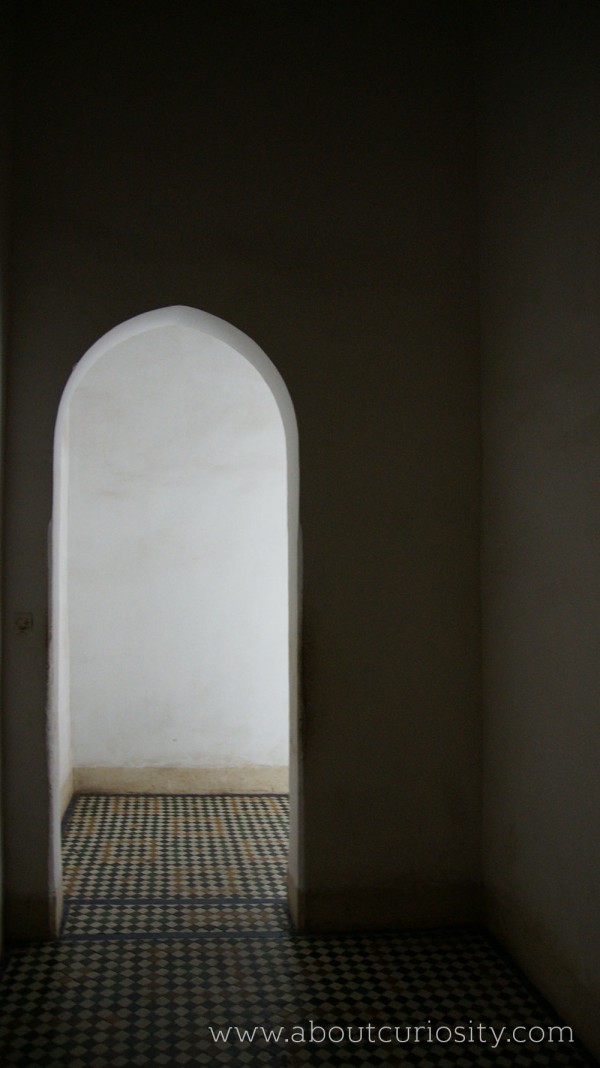 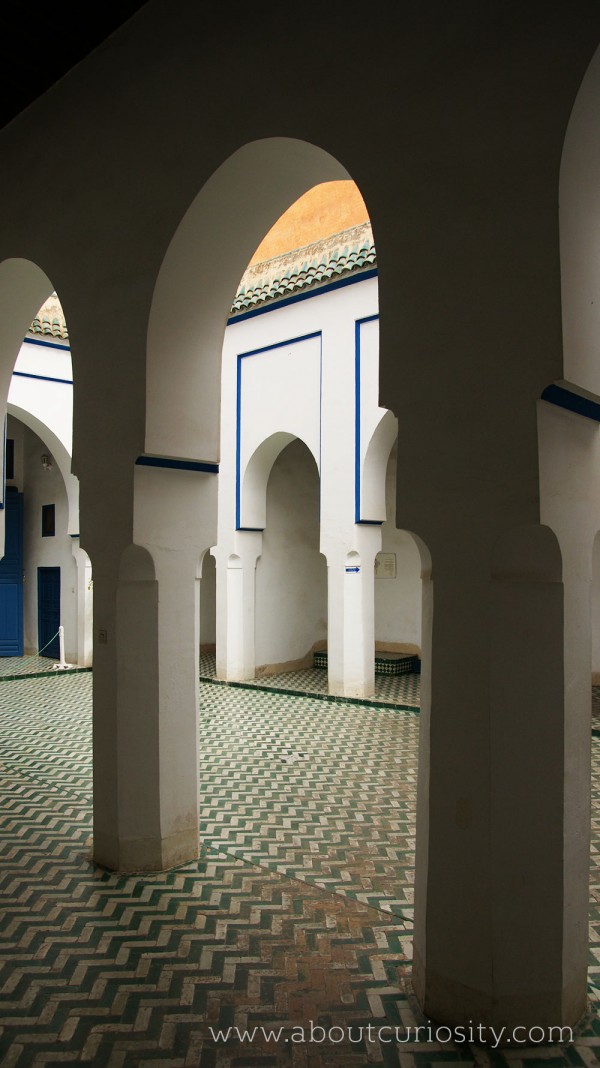 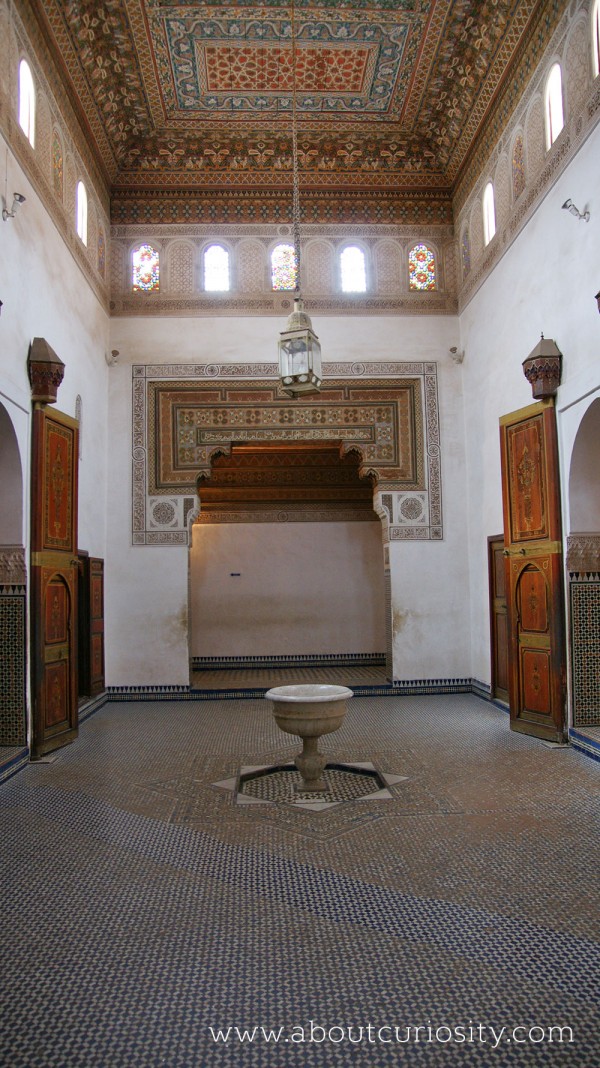