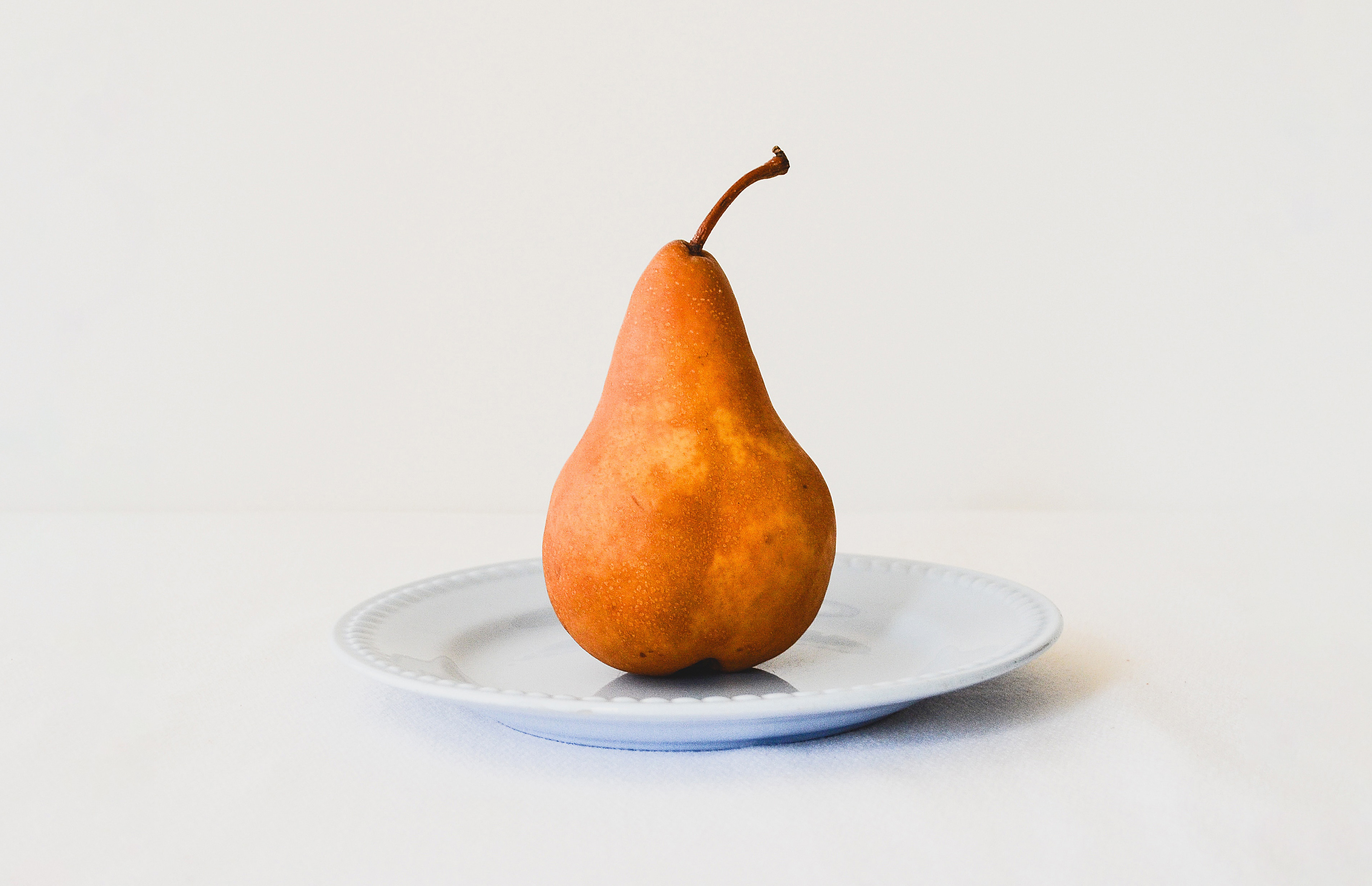 I became „a single“ the minute we broke up. Just like that: status change = changes me as a person. In the same second, I became somehow something sad, poor. People looked at me differently. I haven’t even dealt with my loss and had to deal with being another person because suddenly I wasn’t anymore half of a couple. I was a single.

I got recommendations which App to use to find a new partner just four hours after my breakup.

I am not using them. I have to heal not search. I neither want to be categorized, algorithm-ed, cliche-fied (let me invent some words we need here), nor do I want to do the same to other people.

I know it worked for many of my friends. I am not saying it’s wrong.

It is just not my cup of tea. It’s like Spotify, YouTube or Facebook or Netflix. The Algorithm tells you what suits your life. And for gods sake isn’t it boring? I do love a little surprise here and there. Something unexpected. Someone not being a Cliché and I do not want to be one either.

What is it with us putting people off their value and into categories? Why do people still think a woman without a relationship is lonely and desperate. For god’s sake – the man on my side for almost ten years and me, we broke up. The last thing I can think of is going immediately on a dating App to find the alghorytmical perfect partner. But I can imagine myself travelling the world now. Looking for spirituality, finding new paths, enjoying my own rhythm. Getting to know myself and many new people now. Doing things he as my other half hated and i just skipped them for that reason.

And what is wrong with finding out what went wrong in this realtionship first? Finding yourself again after such a long time of „us“. Seeing the possibilities life offers. Becoming the person I want to be with.