Finally a new post in this series of book, film and music recommendations by friends and strangers, this time meet my friend Florian – fashionisto, interior addict and newbie blogger at The Magnanimouse Heart.

„Books have always hold a special place in my heart. From my teenage years on they have helped me escape into worlds far beyond my reach at times making me laugh or cry…. or both. From classic novels to chick lit, from heroic fantasy to post-modern literature, books even today fascinate me and give me time to forget the world around me!“

Nancy Mitford, The Pursuit of Love

„Much like books, films have always played an important role in my life. While at university I studies Film and Literature and both hold the same idea; helping us to escape for a while but also reflect and learn from what we have seen on the big screen.„

„Music – the soundtrack of our lives. Wether I’m on my couch in the fall, drinking wine while looking at the yellow leaves outside, running for an hour helped by the sounds coming out of my headphones or dancing the night away at a club – music just makes everything better. Much like the frosting on a perfect cupcake!„

(Single)
Robyn – Dancing On My Own

I’m in love with Amercian TV shows. My favorites at the moment are: 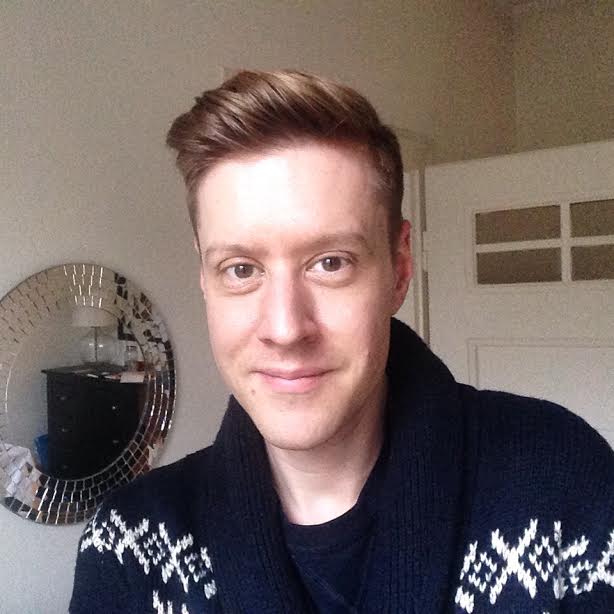 I’m Florian, a 30-something guy living in Wiesbaden/Germany. When I’m not working or going for a run I’m probably in the kitchen trying a new cupcake recipe or binge-watching an American TV show. Traveling is one of my favorite past-times and when I’m gone you can count on finding me in a furniture store hunting for something new for my apartment to bring back.