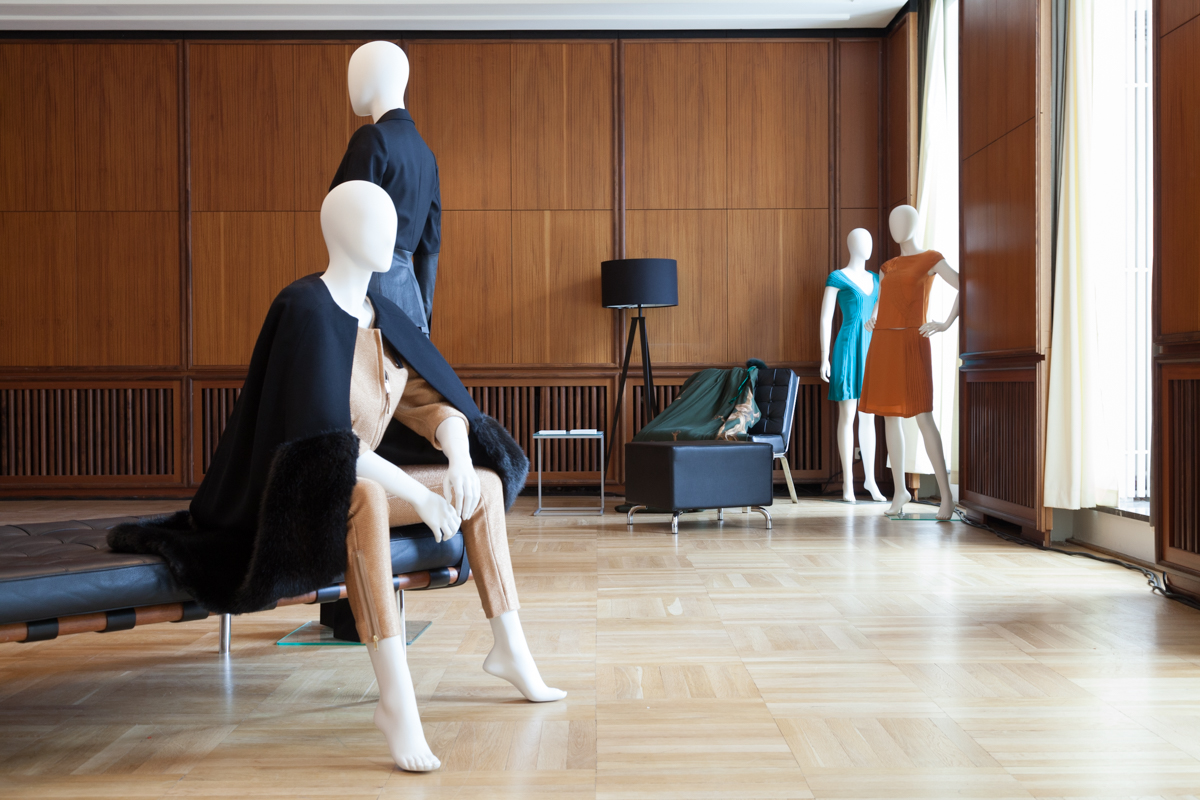 Today from 13:00- 17:00 is a retrospective for fashion designer Dietrich Emter at Kronprinzenpalais in Berlin.

In summer 2014 the talented and very lovely Fashion Designer Dietrich Emter committed suicide, it seems that the struggle many creatives can’t cope with – the balance act between a free creative spirit and a responsible accountant, begging for money to create the amazing fashion he had in his head was too much.

It shows how much he meant to the people around him that they decided to take care about his creative legacy. So not only is there the retrospective at Kronprinzenpalais, but also a Atelier Sale.

I visited the Nobi Talai Show and had a quick sneak before the official retrospective started. Many more amazing fashion to see and of course especially at the Atelier Sale. 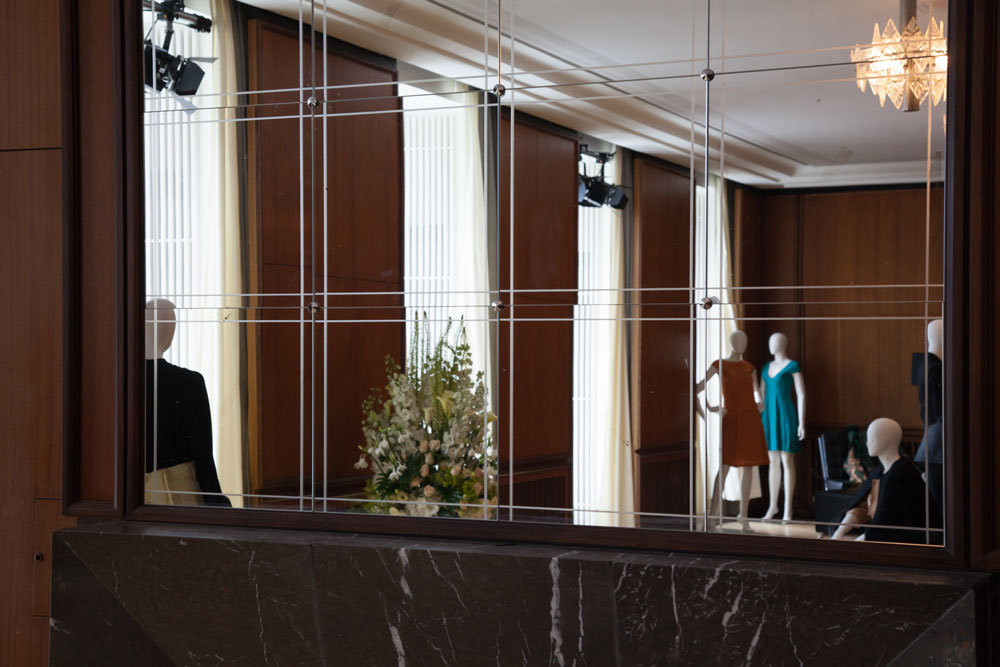 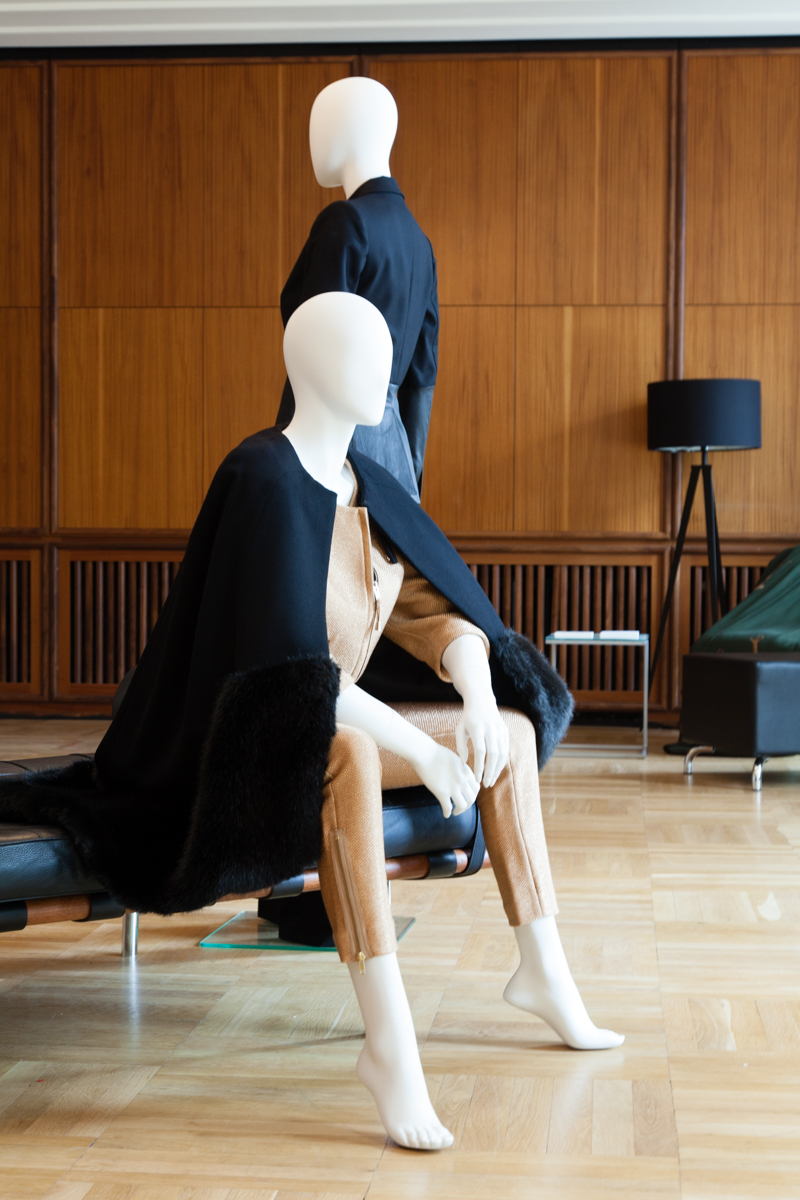