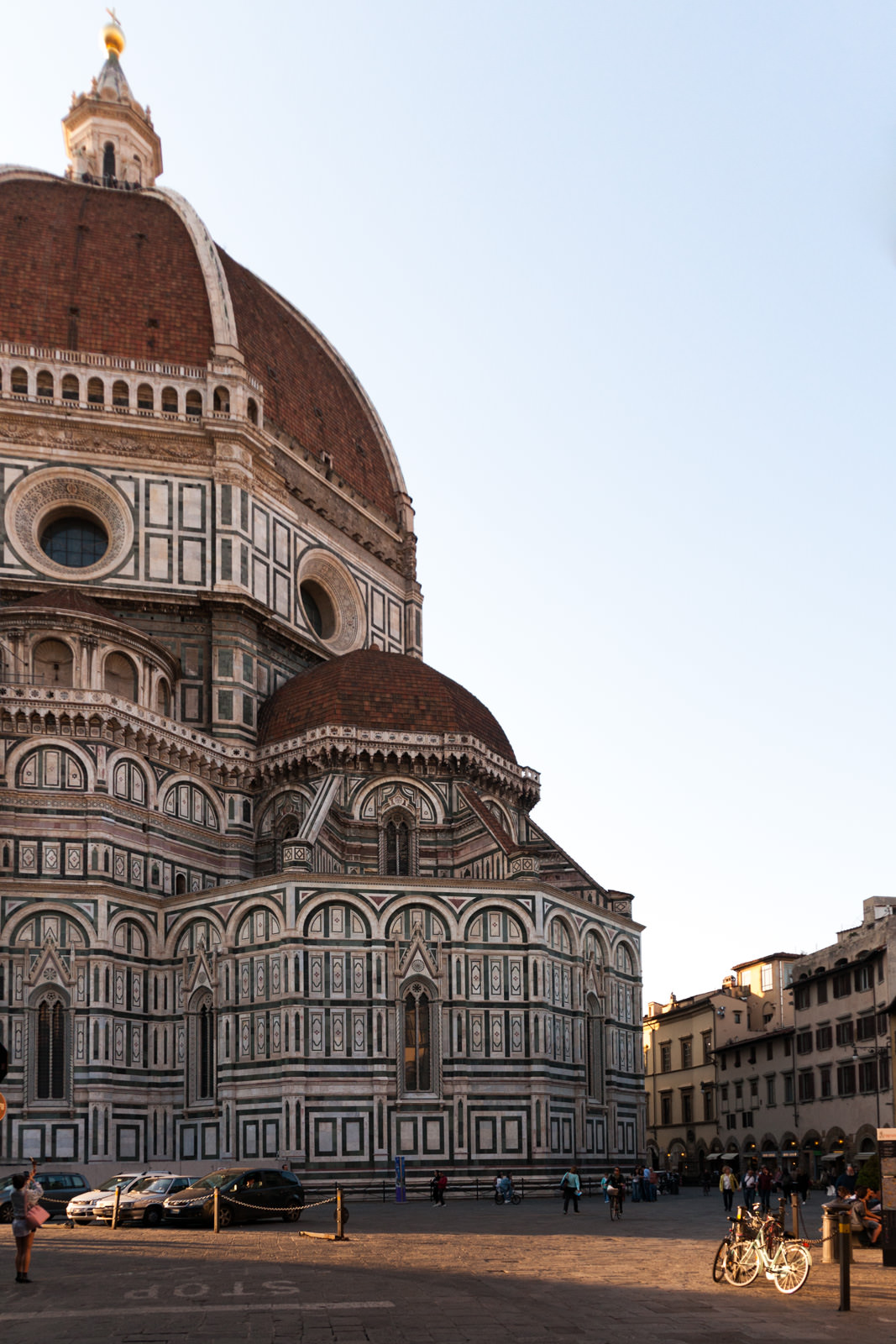 The duomo of Florence covers the cathedral di Santa Maria di Fiore and is one of the most beautiful cathedrals I have ever seen. It’s almost fluorescent in the night, golden in the early evening hours and pink early in the morning. Unfortunately, you can only see its full beauty during the night or early in the morning, otherwise the place is so crowded that you hardly see more than the top.

On the other hand, while hardly seeing the cathedral if you are close because of the many people, it is also difficult to ignore the prominent dome anywhere else in Florence. Wherever you are a bit of it peaks out.

It is amazing that this Dome was built in early 1400 just imagining how difficult it must have been to built a structure like this.
In 1418 the Opera del Duomo announced a public competition for the construction of the dome with a handsome prize of 200 gold florins—and a shot at eternal fame—for the winner. Leading architects of the time flocked to Florence to present their ideas.

After many uncertainty the Opera del Duomo agreed to make Filippo Brunelleschi the superintendent of the cupola project and appointed Lorenzo Ghiberti, Brunelleschi’s fellow goldsmith, as a co-superintendent. The two men had been rivals since 1401, when they had vied for another illustrious commission, the new bronze doors for the Florentine Baptistery. Ghiberti had won. Now Brunelleschi, whose design for the cupola had been accepted outright, was forced to work side by side with his gallingly successful rival.

The construction of the Dome began on 7 August 1420. 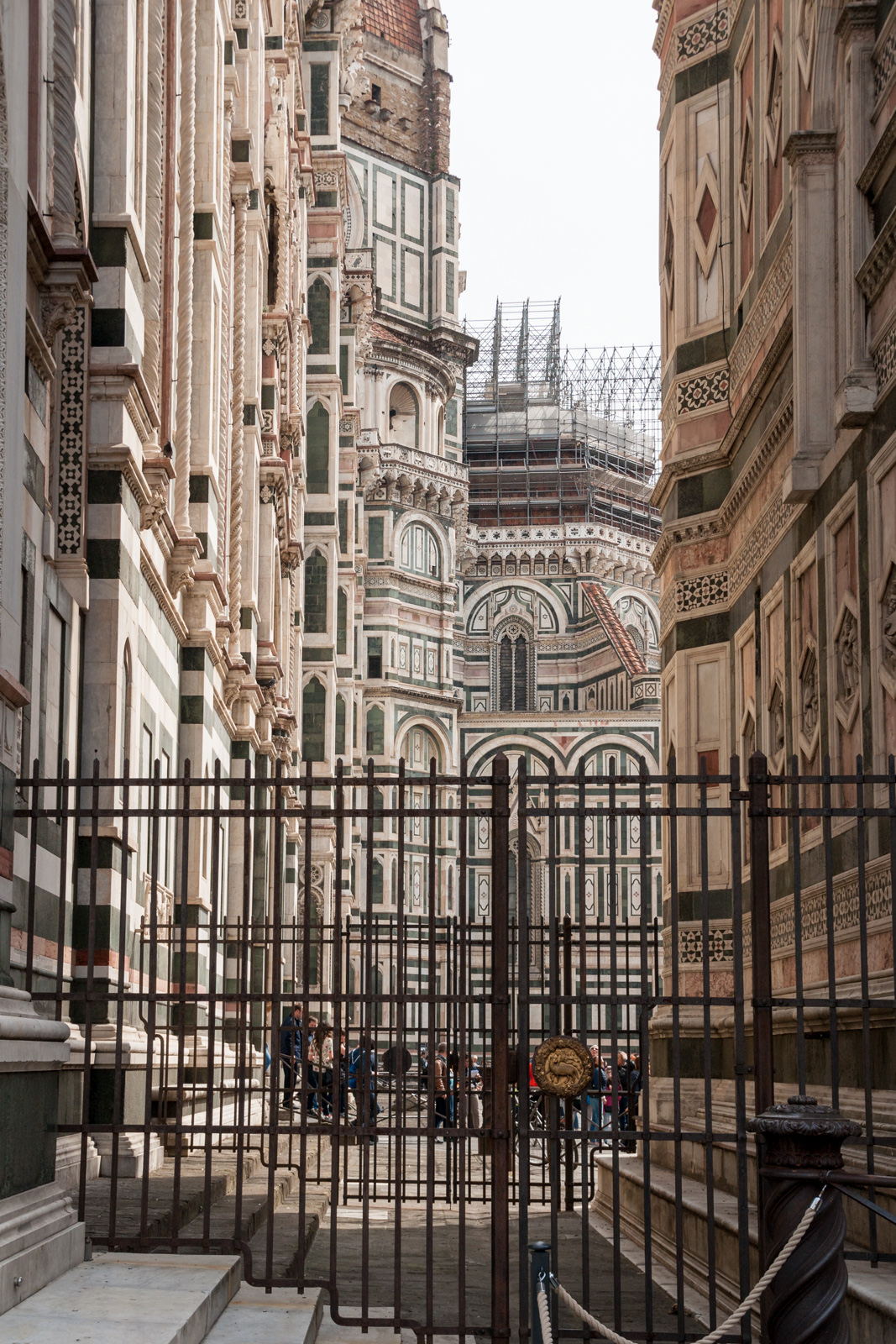 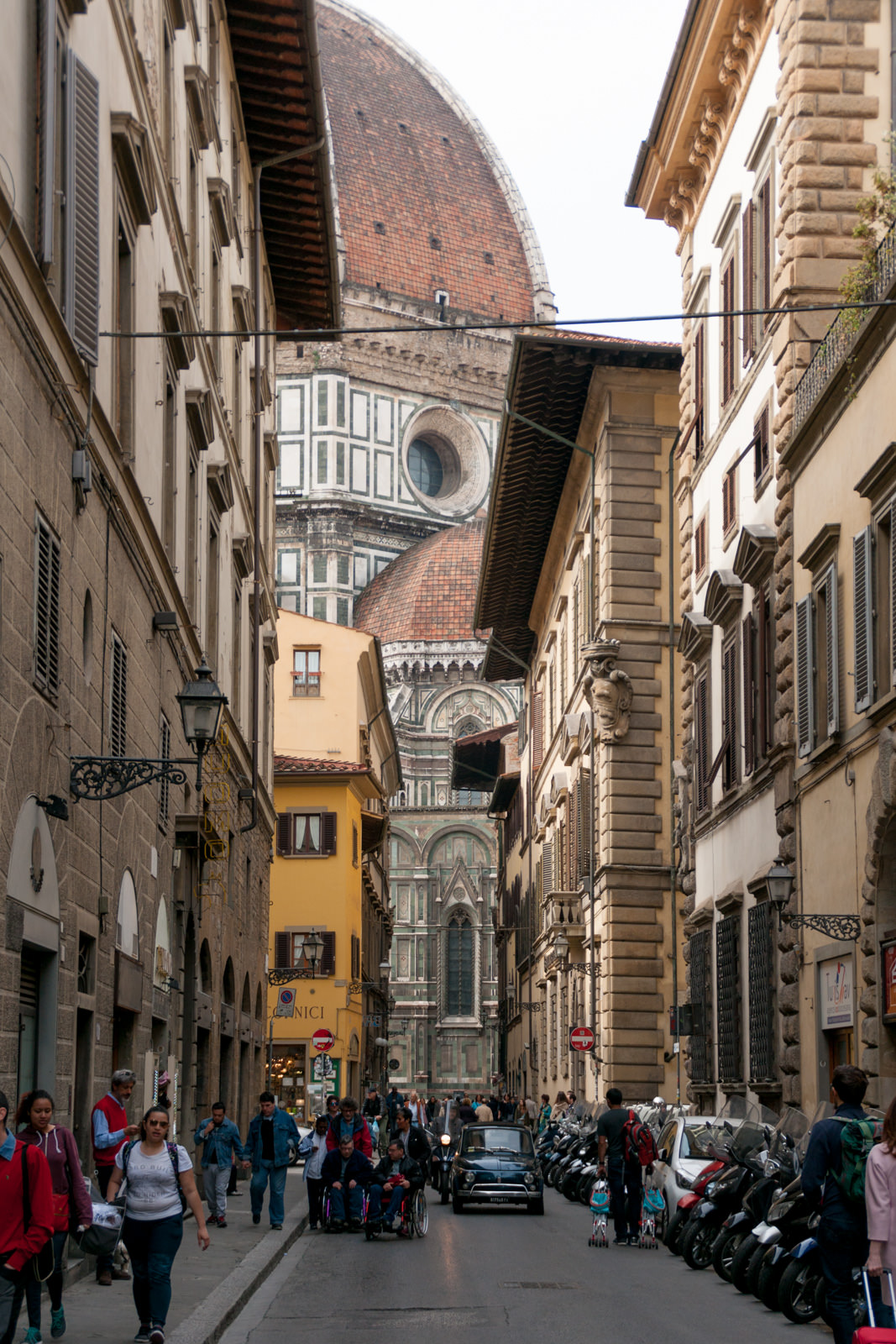 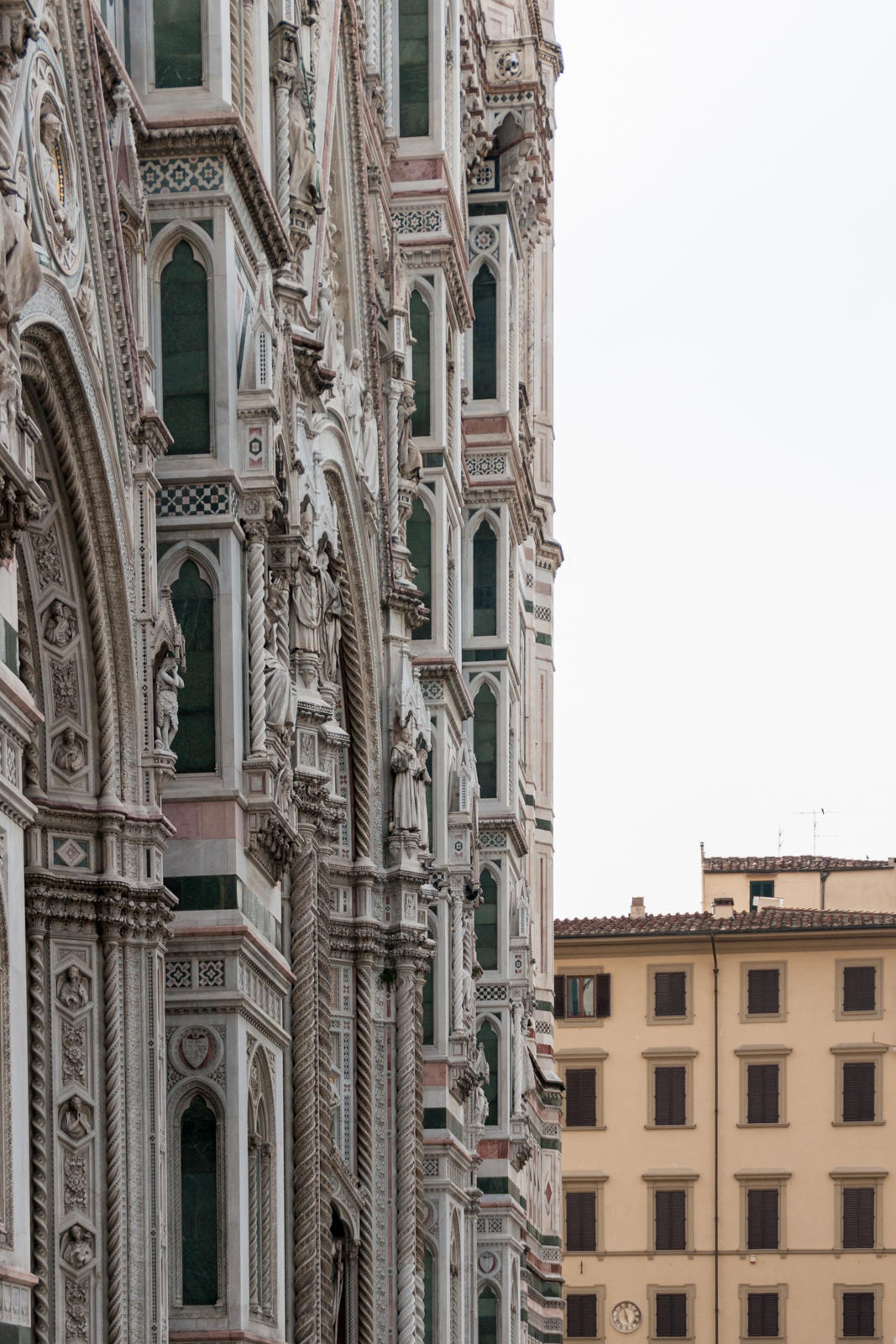 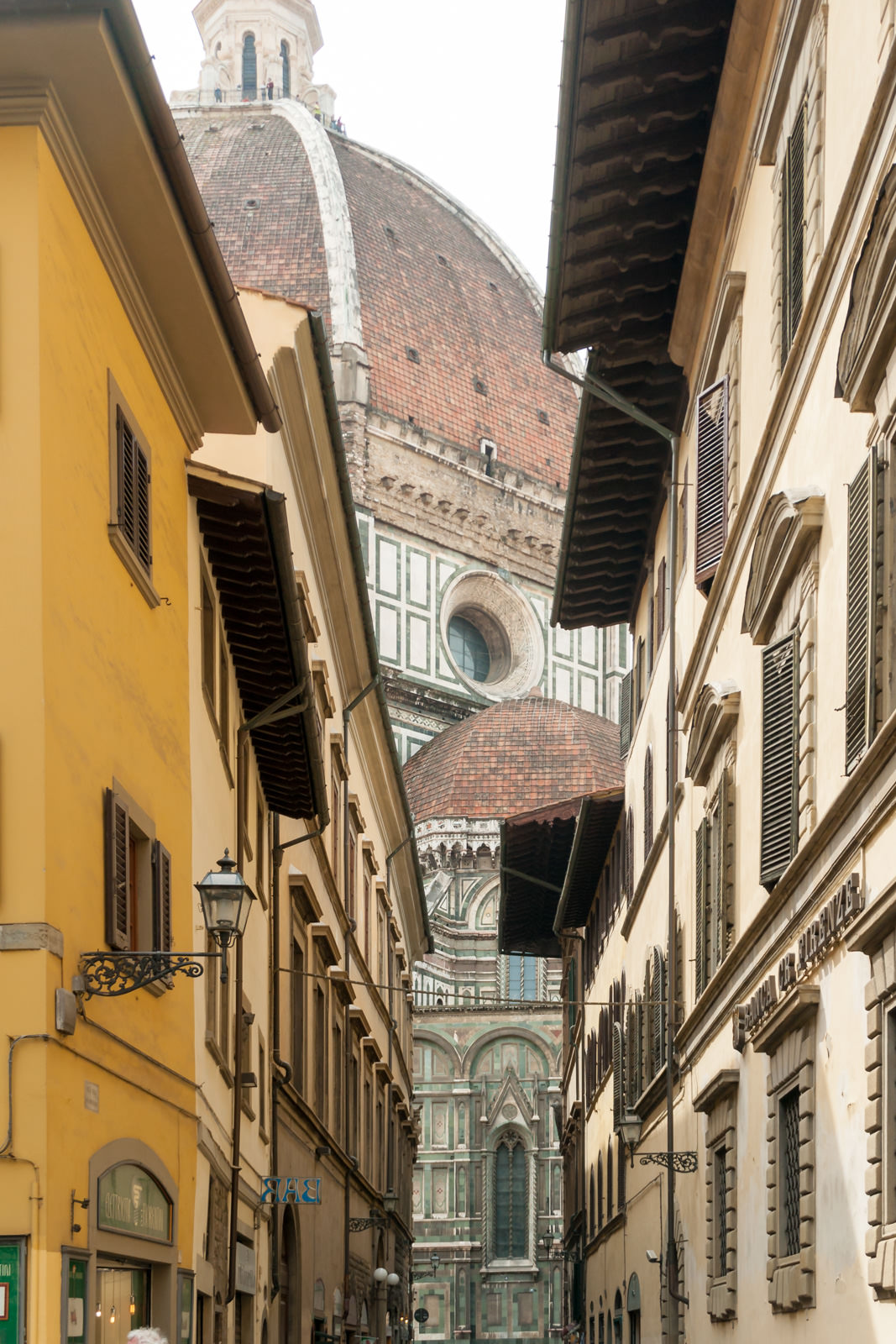 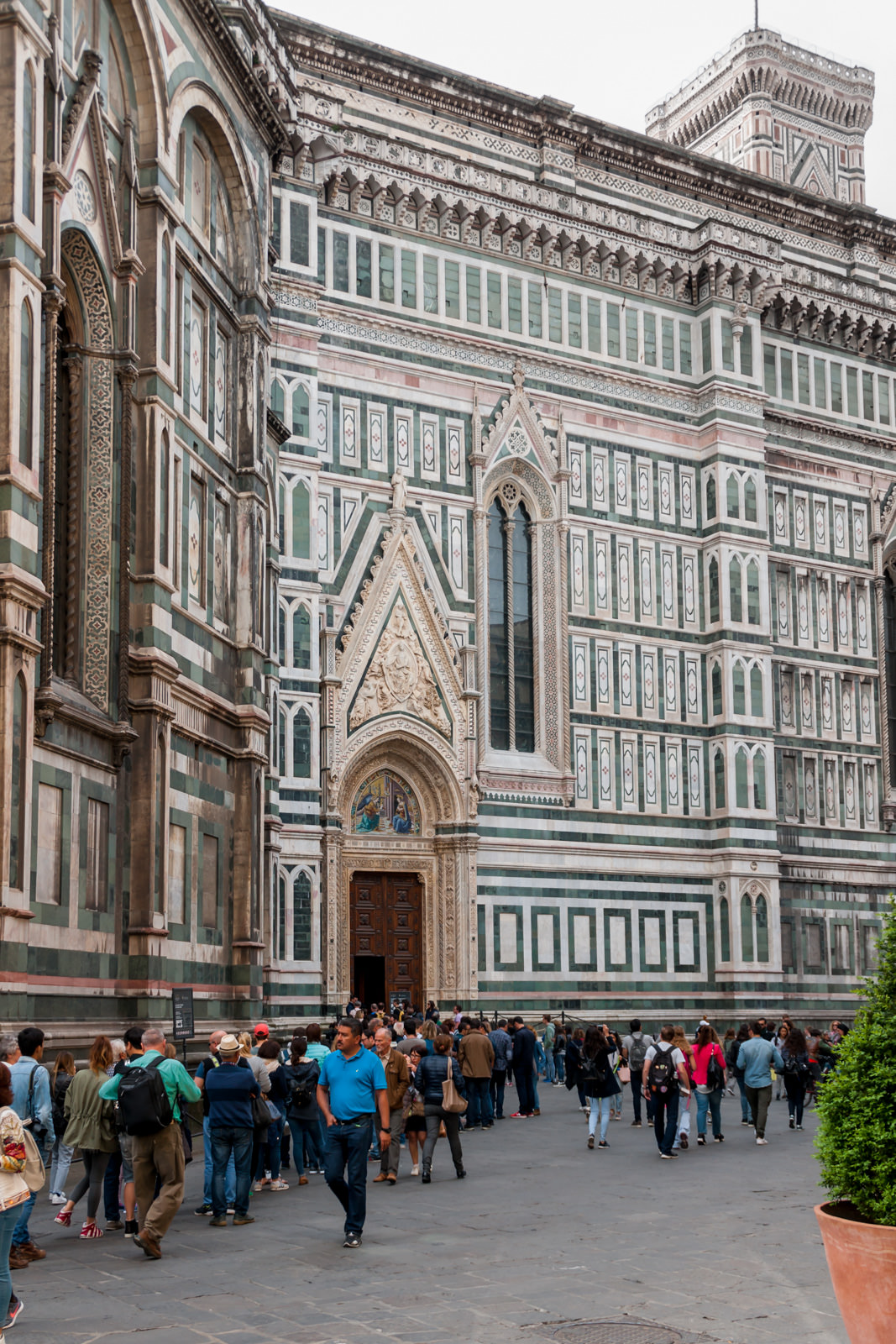 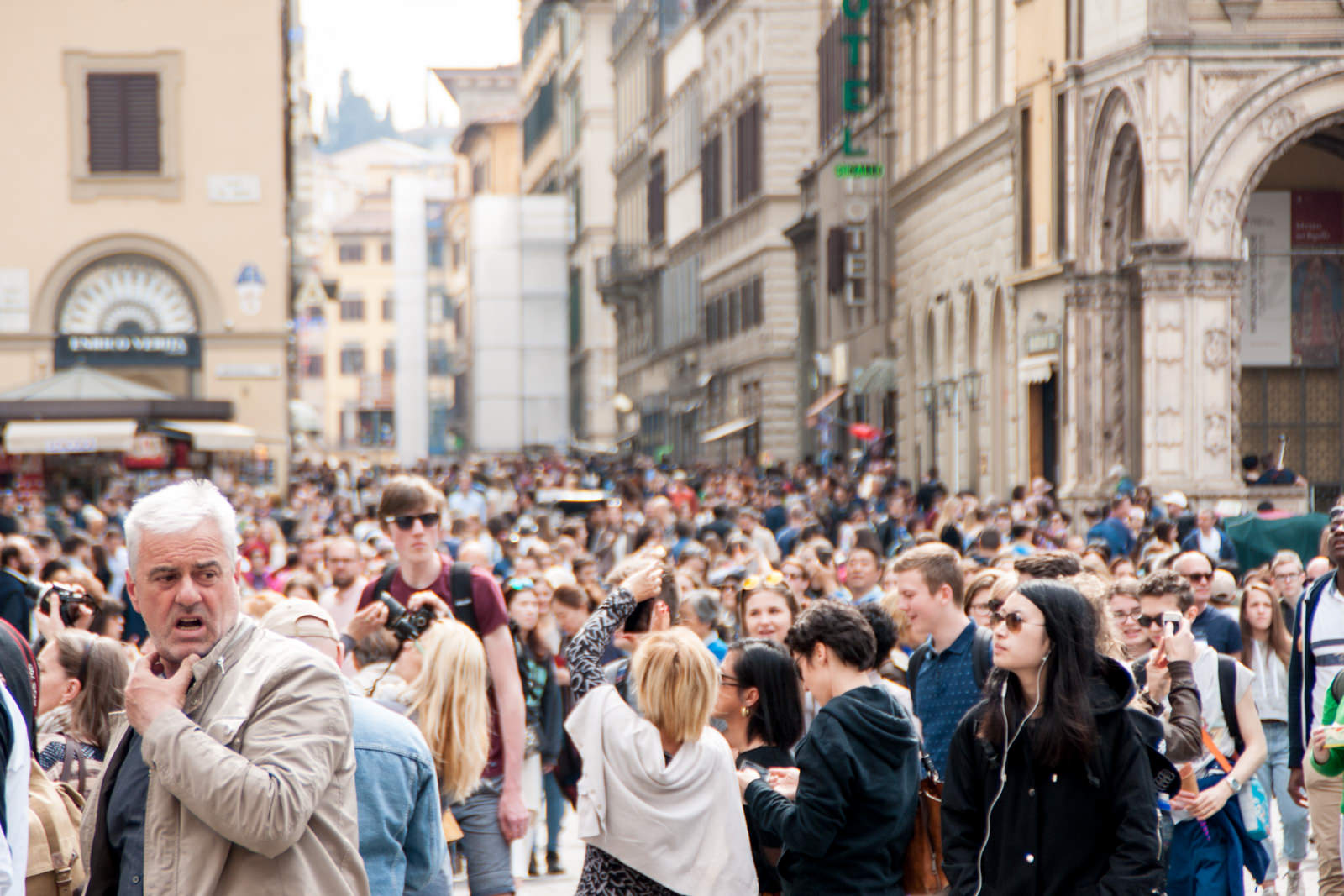 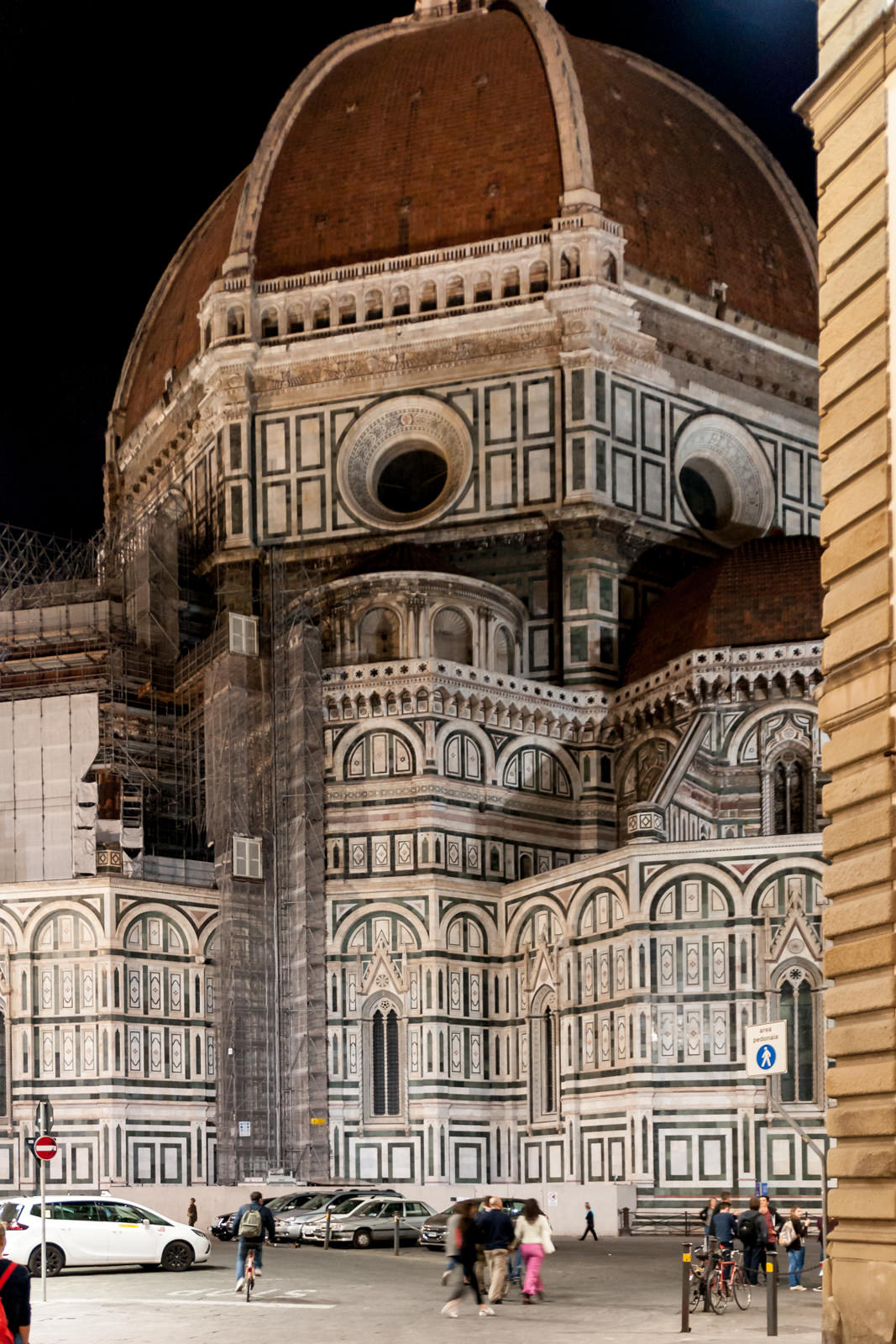