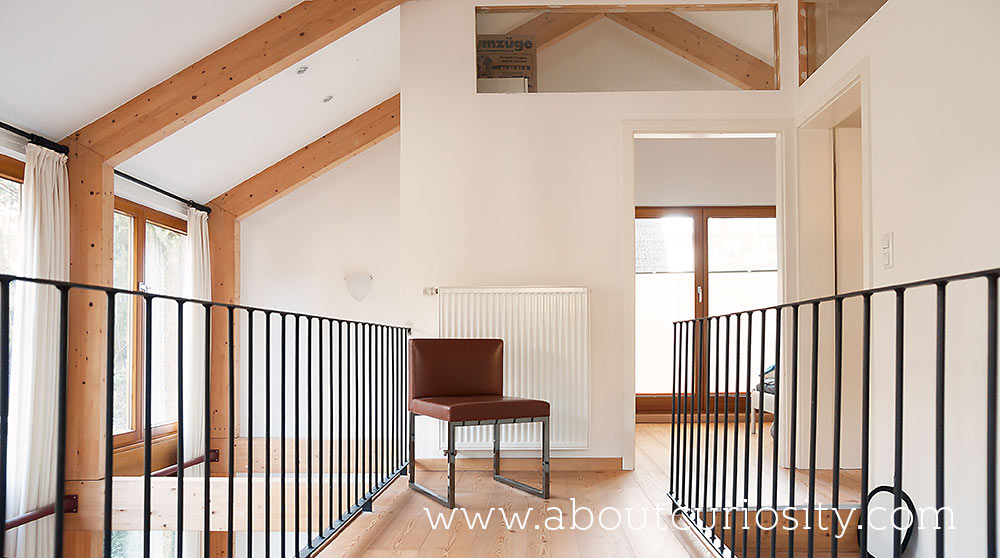 For a new story for inside on aboutcuriosity, I visited fabian burns from dmy berlin in his home, a house close to berlin filled with lots of design. read the Q&A  below.

“is the art pretty? says jane. “no”, says mummy, “pretty is not important”. 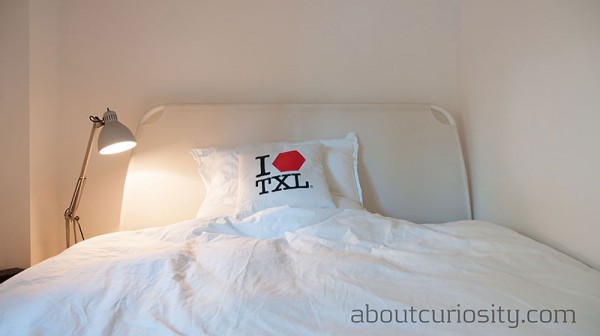 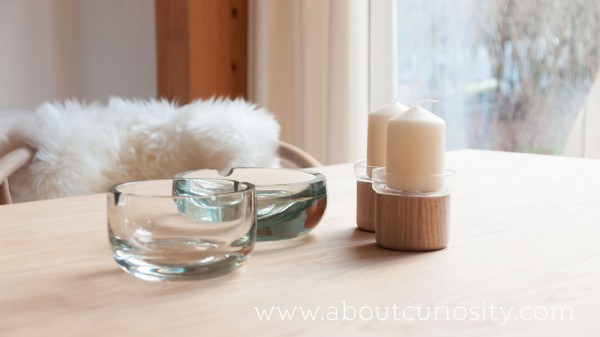 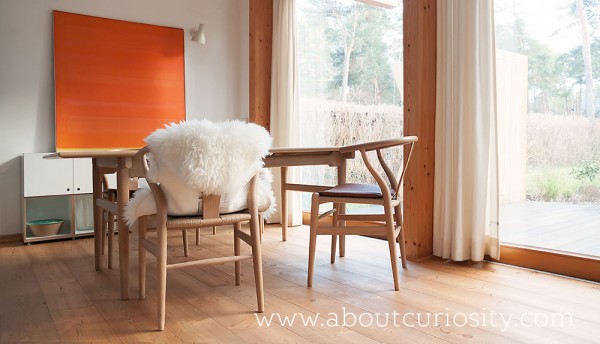 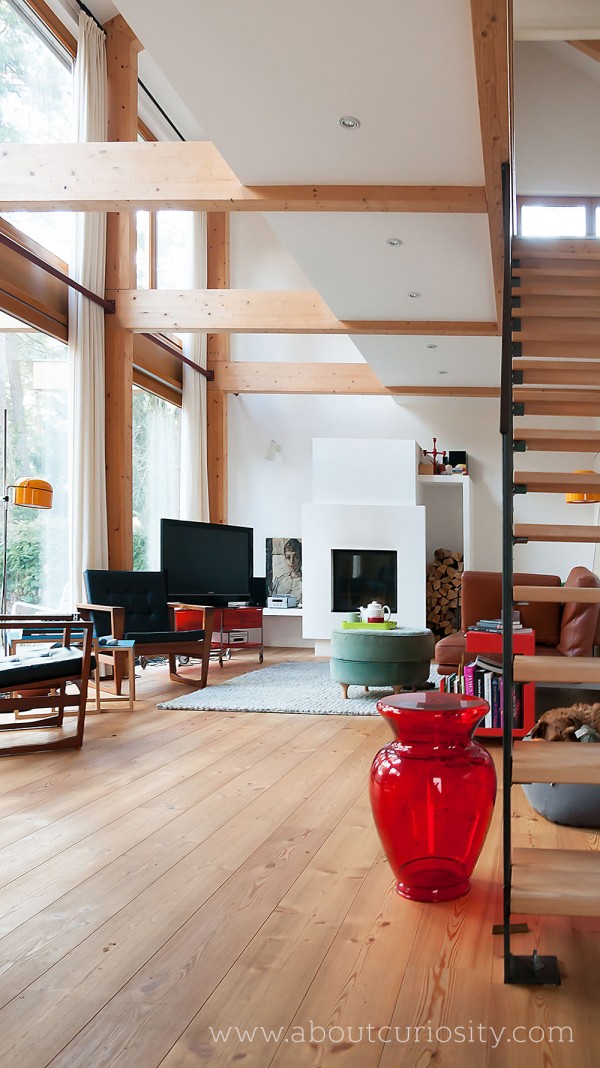 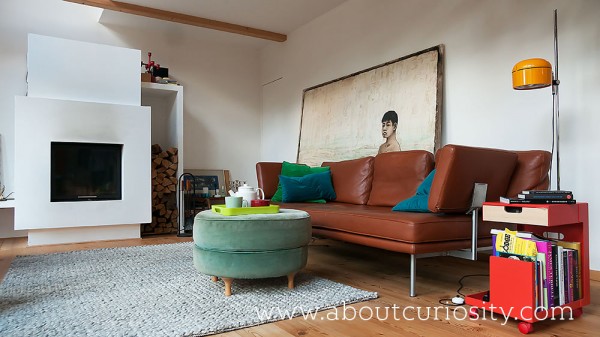 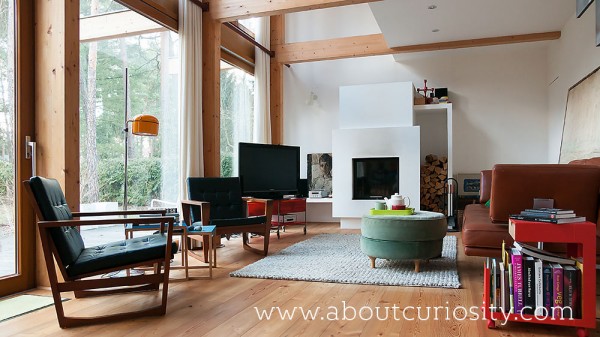 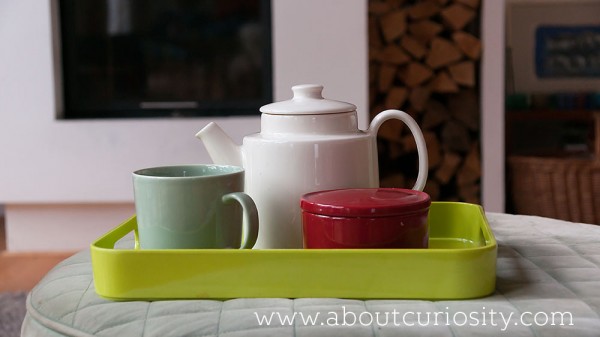 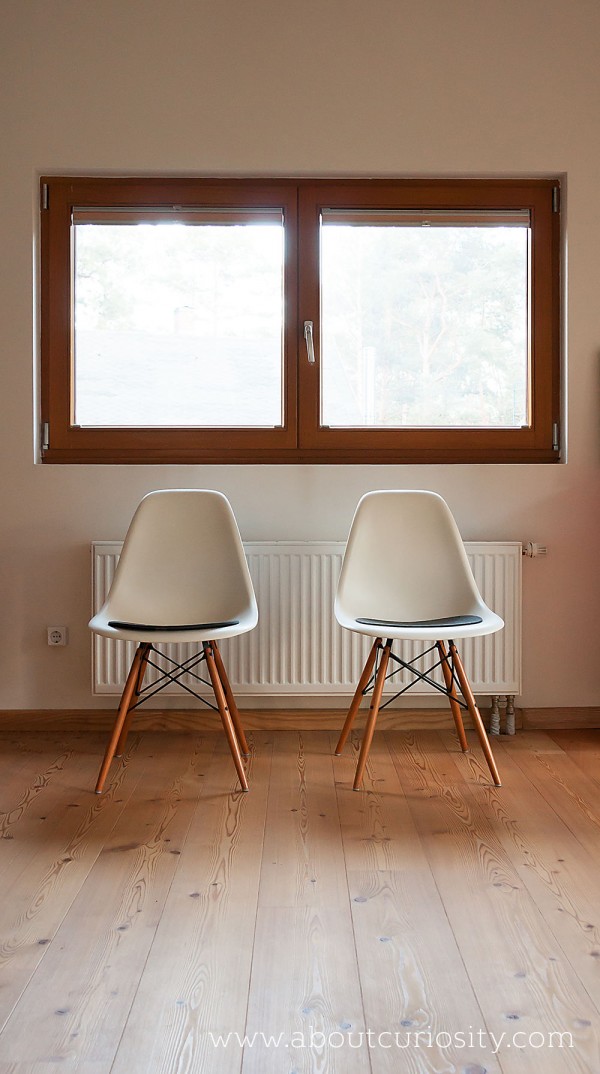 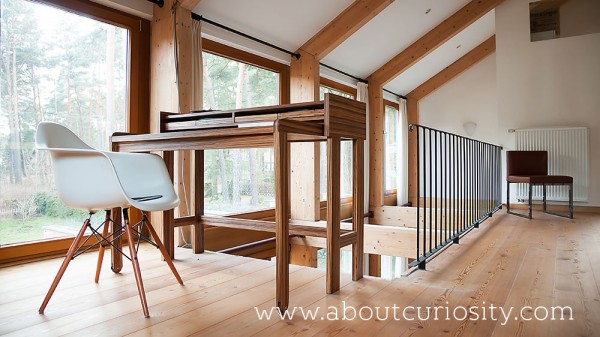 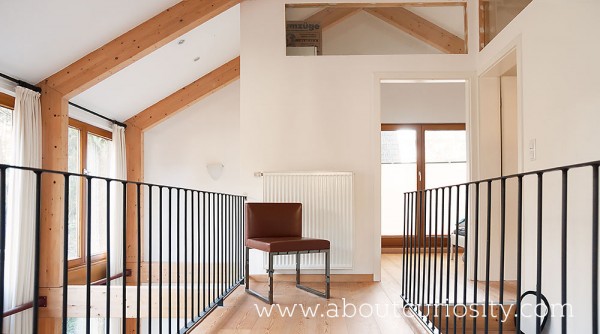 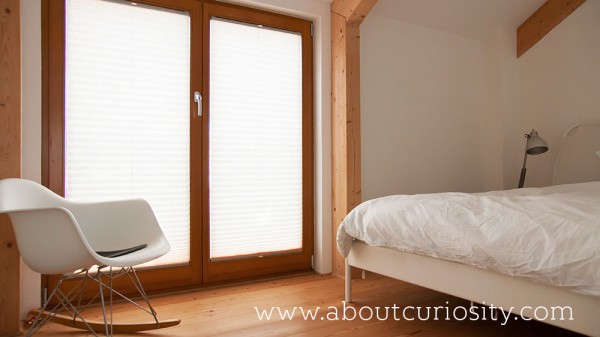 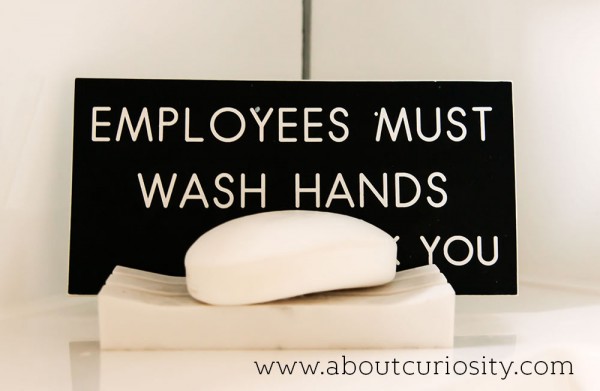 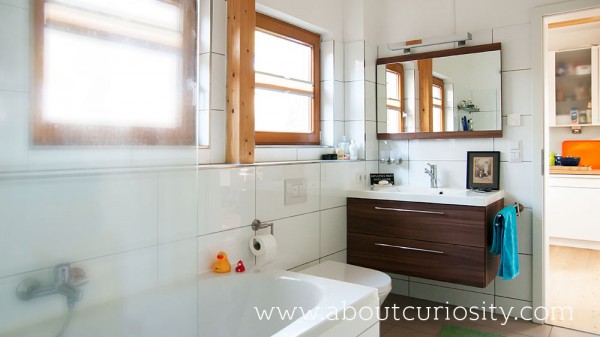 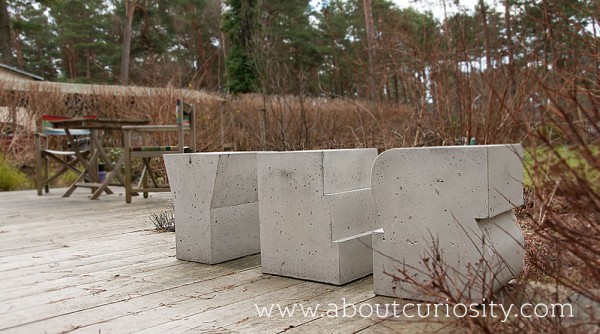 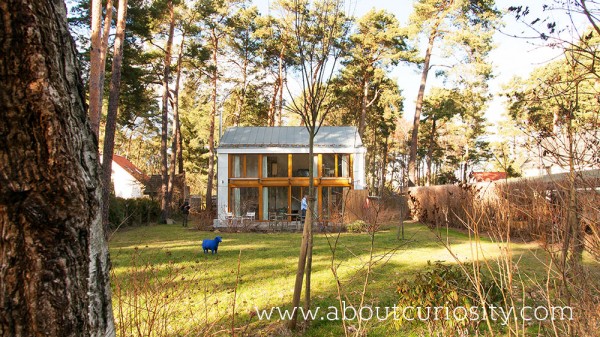 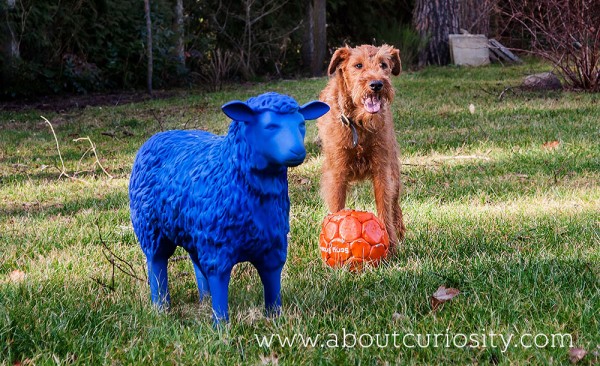 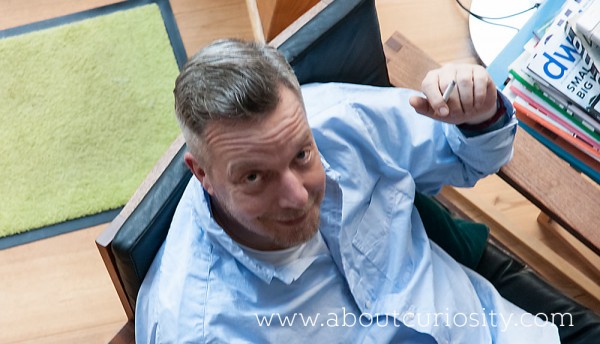 how would you describe your profession?
I don´t really have one. my background lies in tv, but I have been working mostly for events lately. for two years now I work as a creative producer for dmy international design festival in berlin. I´m sort of a jack of all trades communication and organisation guy.

… and how your passion?
my work.

You own a wonderful and very beautiful dog named Finnegan, how did you two meet?
Virtually on the internet. I had an Irish terrier before, who unfortunately had to be put down when he was only seven. this left me so unhappy that I started looking for a new one straight after Jimmie’s death. in real life, we met at his breeder´s somewhere in a village in lüneburger heide for the first time.

Where are you from?
Born and raised in a little town in North-Rhine-Westfalia, came to berlin when I was 18 and stayed.

Why berlin?
Originally because at the time the Hochschule der Künste was the only place in Germany to study a weird mongrel subject in communication “Gesellschafts- und Wirtschaftskommunikation” and I had gotten in. then got stuck here…

What is the best thing about living in the “countryside”?
The smell of forest and wood in your bedroom. the peace and quiet.

If, not Berlin, where would you live?
New York

Where would you like to travel next?
I´ll be in Milan for Salone in April but would love to go to Laos and Myanmar if I found the time and funds.

Where have you travelled the last time and which insight brought you with you?
Essaouira/Morocco last October: light that renders all colours incredibly vibrant. totally impressive. New York over Christmas: finding peace in a megalopolis is possible.

I have seen some beautiful pieces in your home, how important is design in your life?
I love design. always have. my parents were rather design conscious for their generation, so I grew up with a lot of great late sixties and early seventies stuff and the passion for it stayed with me since.

What do you think is the line between art and design?
“Is the art pretty? says Jane. “No”, says Mummy, “Pretty is not important”.

How important is berlin for temporary international design?
Not important enough but getting there.

Do you think that german design can compete with Scandinavian, Italian, south American design?
Yes, absolutely. If only the “form follows function” mantra would stop being worshipped.

I have to admit that even as a big Scandinavian design lover, I am very interested in South American design. especially Venezuela and chile I have seen great examples of design and architecture. what do you think about?
I don´t see the distinction you´re making here. there are great examples of design everywhere where humans are. I don´t know too much about design in South America apart from brazil. I am a huge fan of modernist designers and architects like Oscar Niemeyer, Lina bo Bardi or Joaquim Tenreiro.

Where do you go if you need time for yourself?
Bed and book. Dog walk.

What do you do for inspiration?
I´m an information omnivore: I read a lot of magazines and books, I am way too much online and I love to talk to people about their life and work when I travel and to my friends and their friends when at home.

The secret of your workflow?
One thing at a time. a certain tunnel vision when it gets hectic and distance whenever necessary. And lots of good humour.

Which place would you show your guests from let’s say America in berlin?
Leipziger Strasse for its modernist utopian vision, Mitte because I love it, Savigny Platz for its cafes and beautiful west Berlin atmosphere, Karl-Marx-Allee for a short trip to Moscow, the Tiergarten for a dog walk and Potsdam for its lakes, parks and castles.

Where would you go for dinner?
I love “Das Lokal” in Linienstrasse these days.

Three books, we should read
Claude Lanzmann: The Patagonian Hare: A Memoir

Three we could skip
Anything that doesn´t come on a kindle…;=)

A recommendation for an album / musician?