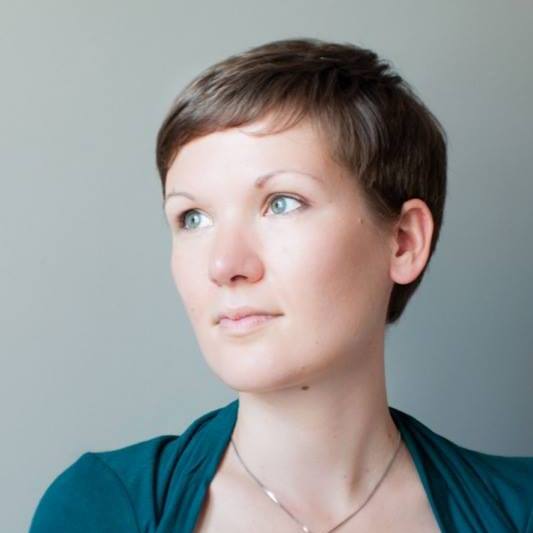 Now, this is really hard for me. I’ve been meaning to make a list of my recommendations for weeks, but could not decide on what to put down. So many great books/music/films I want to share with you and read/listen to/watch again… So finally I decided just to randomly take five examples each from my all time favourites. My choice yesterday might have been different and tomorrow I most probably would take a different pick. Depends on ones mood, I guess. Anyway. I hope you’ll enjoy these! – carla

Magnus Mills: The Restraint of Beasts

(1999)
Rebecca Solnit: A Field Guide To Getting Lost

Ella Fitzgerald: Don’t Fence Me in

freelance translator (English and Italian into German) specialised on culinary topics, is also a Le Cordon Bleu-trained pastry chef and currently studying at the Wine and Spirit Education Trust. She is based in Berlin.

i would love if you would submit your recommendations, i made a google form for you, to make it as easy as possible: click here