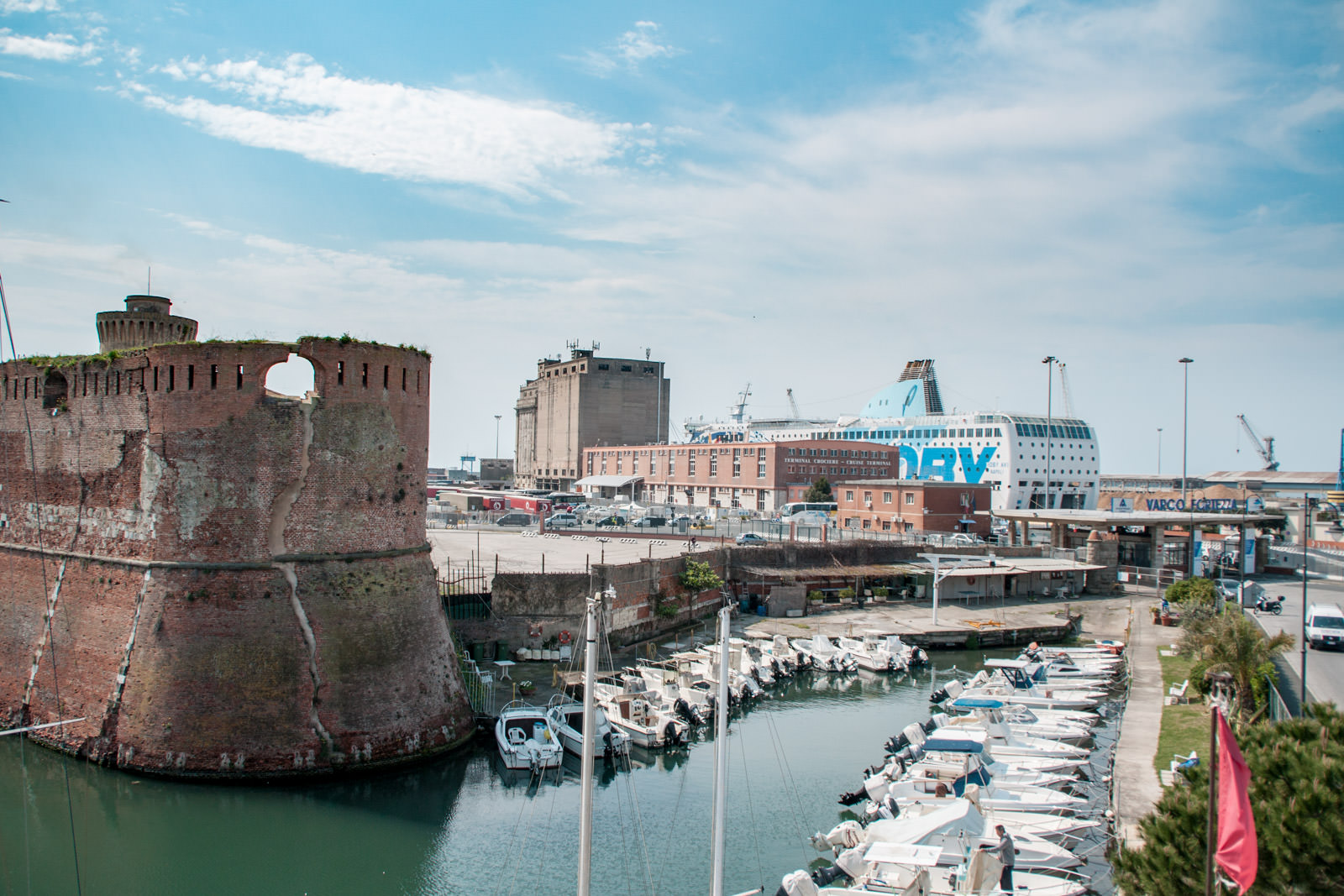 Livorno is a port city on the west coast of Tuscany in Italy. It’s also the City I lost my heart to in Tuscany.

Port Cities have always their own charm – Livorno is no exception. Bleached out, left, almost morbid. Of course, it depends on the season. I am sure it’s buzzing with tourists in summer, seemingly yet another cheap Italian spot at the coast of the Ligurian sea.

The atmosphere is different from the one in cities like Firenze, Siena, Fiesole – even though Livorno don’t have to hide its beautiful architecture, especially the religious architecture, it still seems rougher.

The Tuscan city is still rocking from the shutdown of the vast Orlando shipyard in 2002 and the shift of most freight traffic to bigger container ports in Genoa and Naples over the past two decades. Having left the people from Livorno may be angry and poor but not giving up. 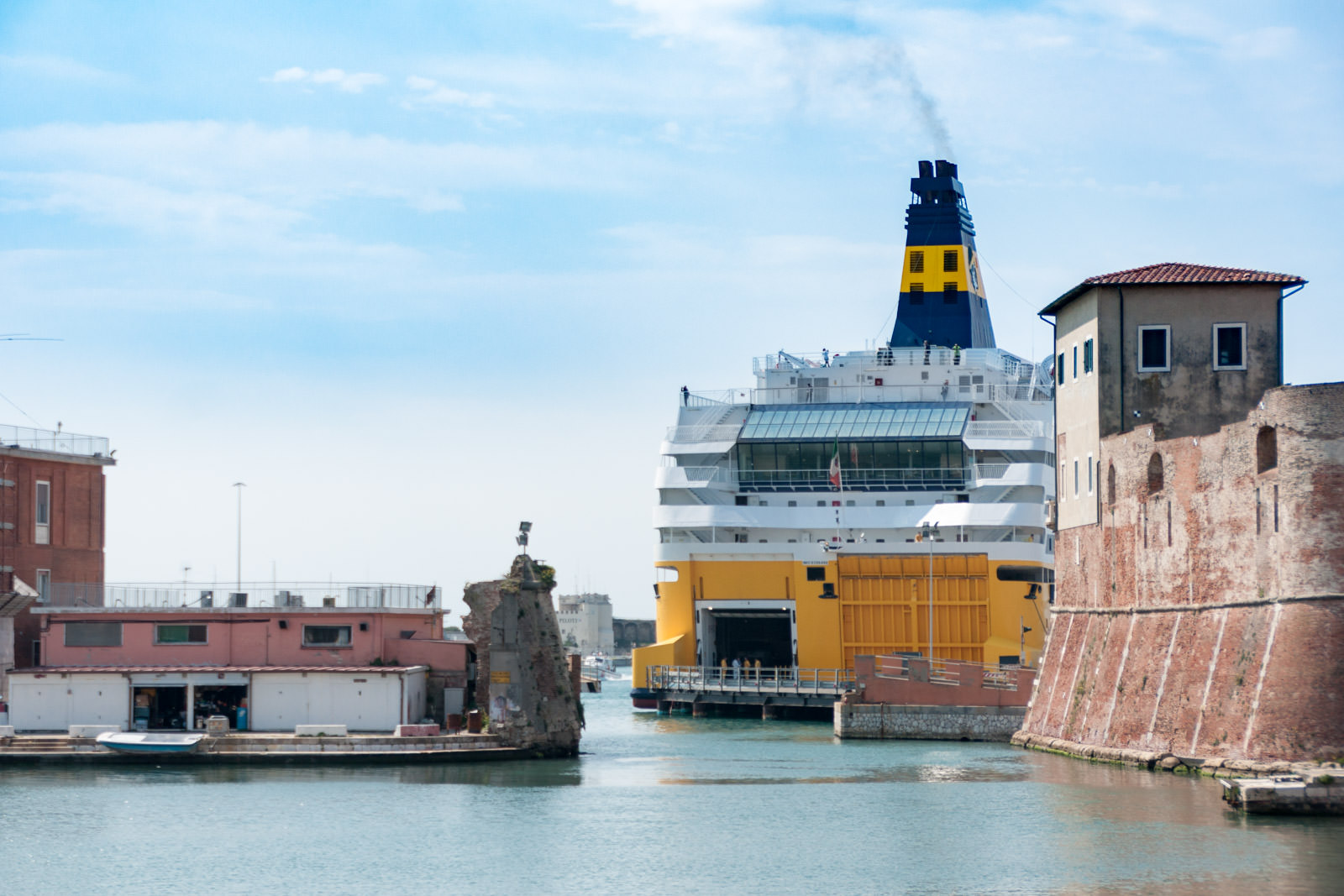 The history of Livorno as a duty-free port might have added to the open-minded mentality of the people living here. You can see the influence other nationalities have left – especially Jews, Armenians, Dutch and Greeks. This influence is notable especially in the culinary of Livorno. Fish, locally caught, might come to my mind first, but also lamb’s head, wild boar, guineafowl and galletto livornese, the local Leghorn chicken.

Livorno is surprisingly a foodies dream. Some of the best dishes I had in Italy I had in Livorno. Many of the traditional dishes reflect the influence of some other cultures like the jews and or the poverty the people in Livorno had to suffer from.

Livorno might seem rough-around-the-edges port but did catch my heart with it’s genuine charm, beautiful sea side and fuss-free attitude.

(the view from the rooftop terrace) 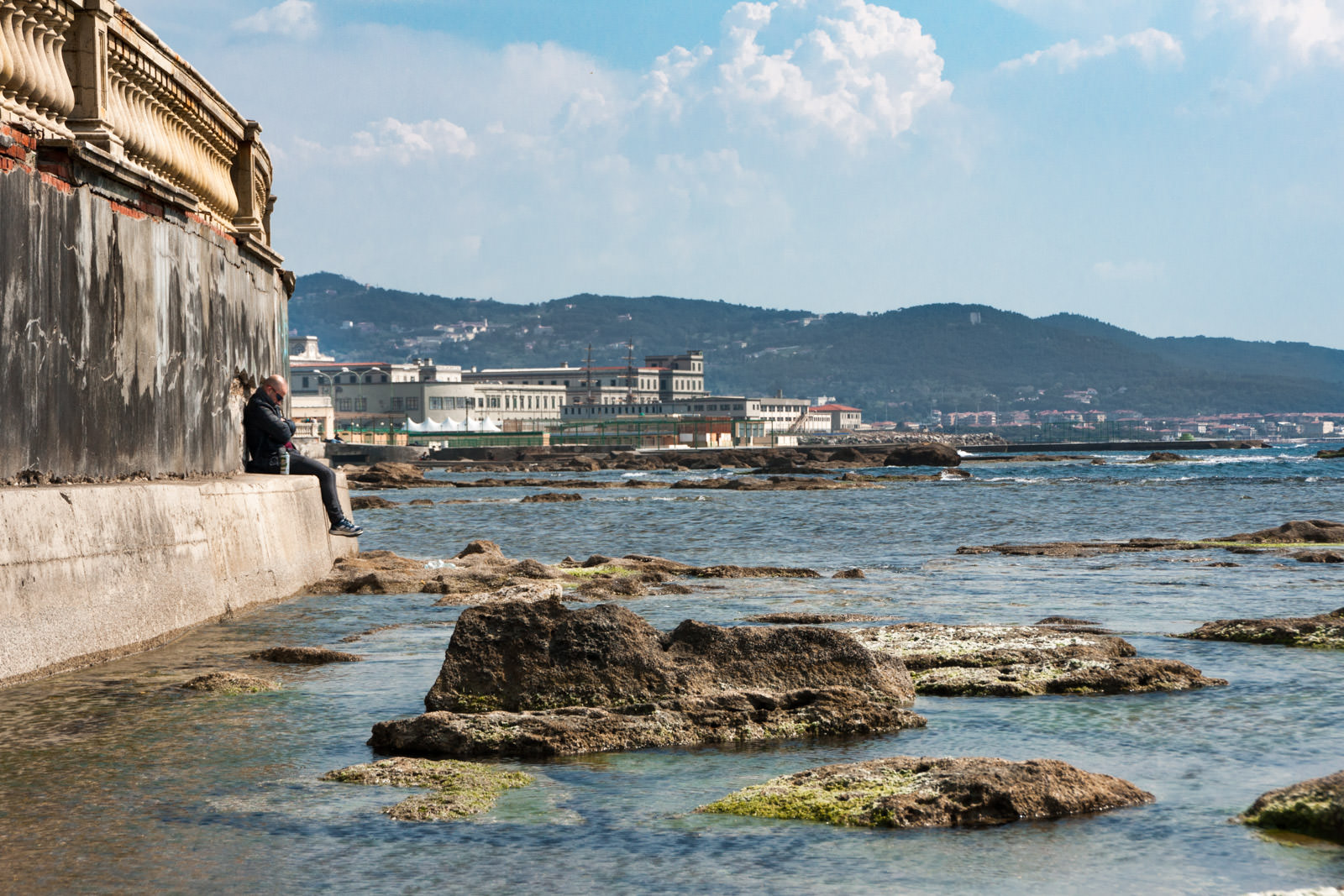 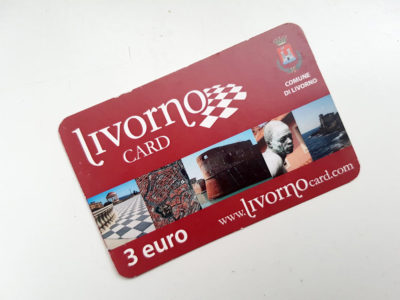 By the way, I highly recommend investing € 3.- (April 2017) in a Livorno Card. You can go around with public transport all day. Get your card either at the train station or at the newspaper shop in the harbour. 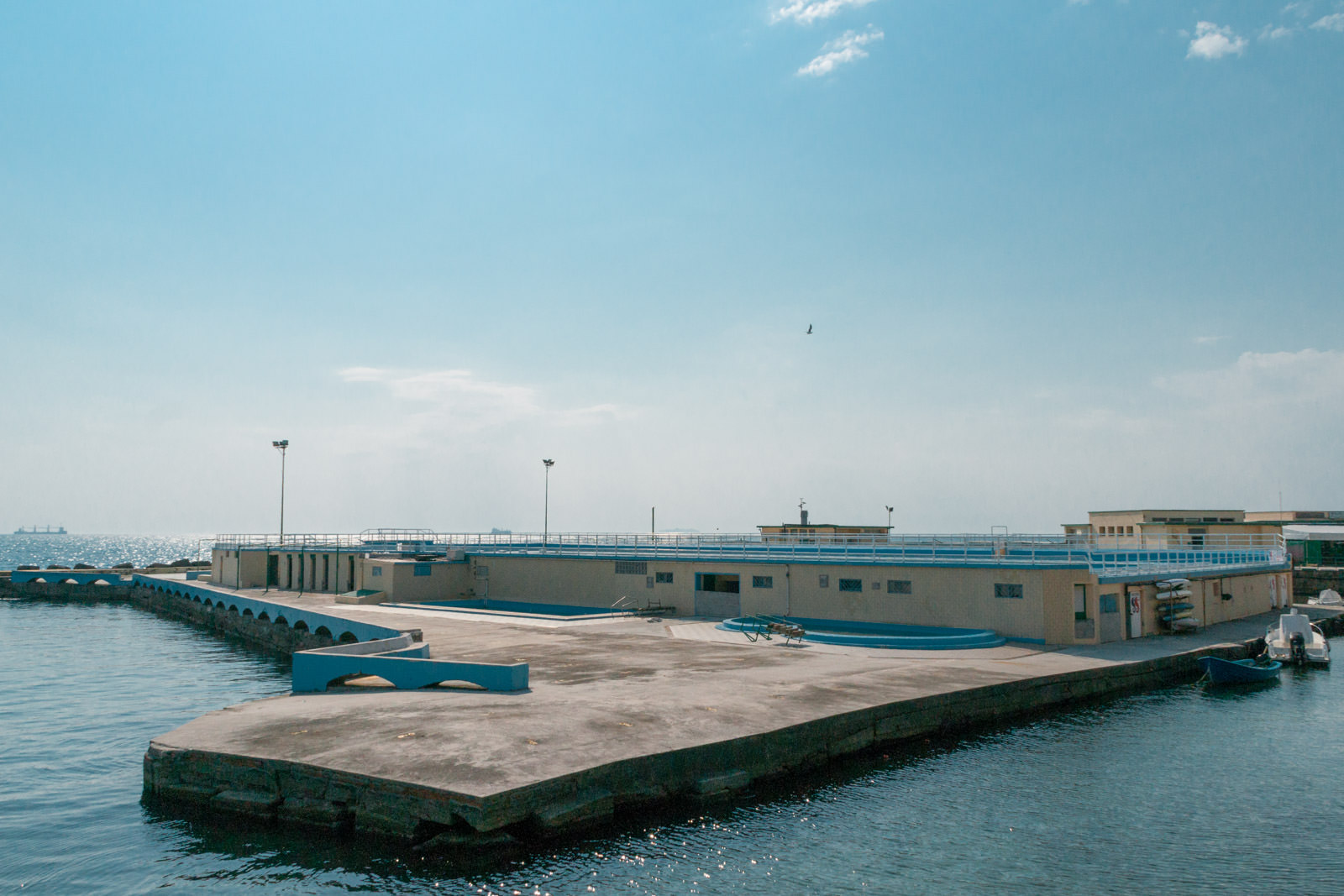 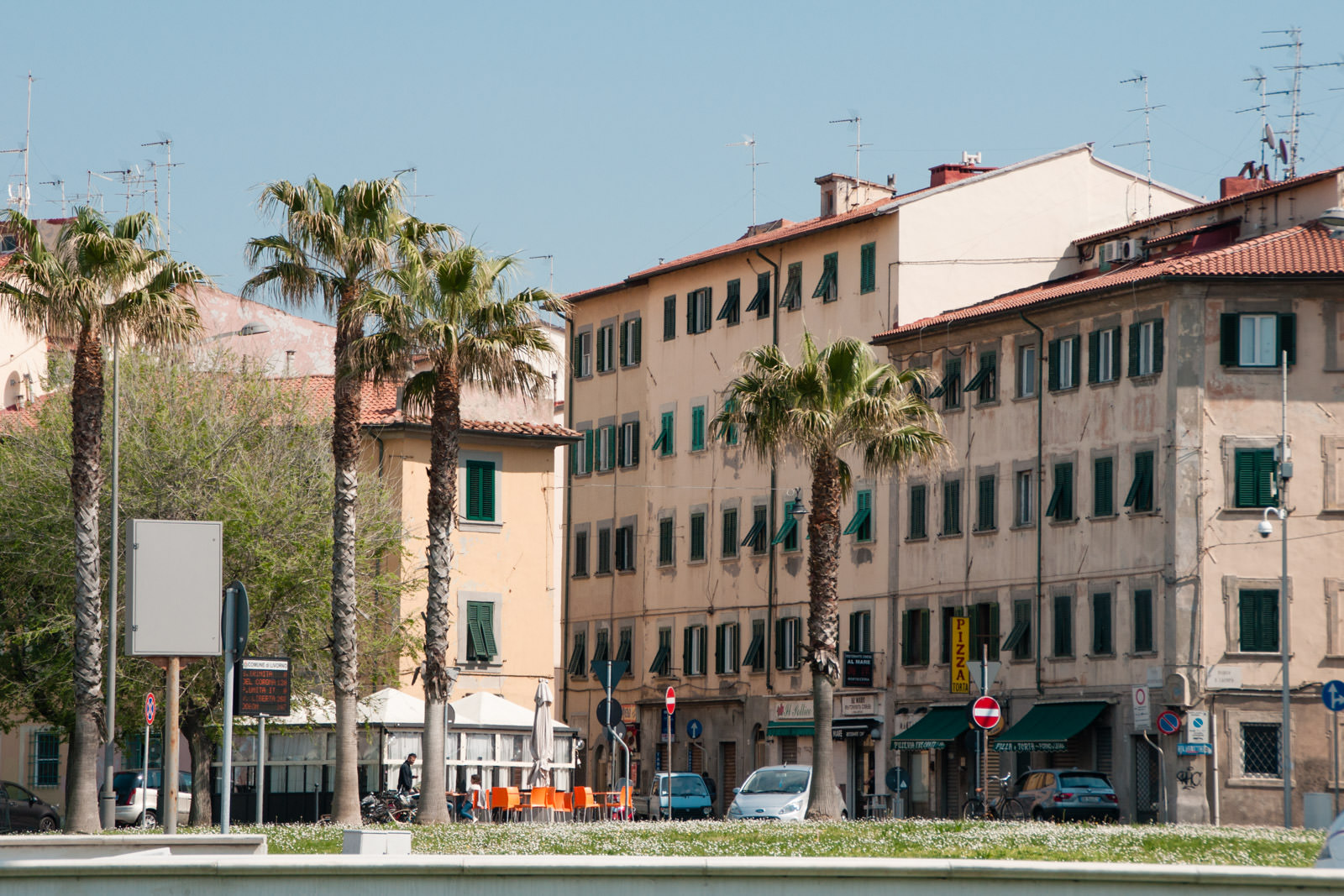 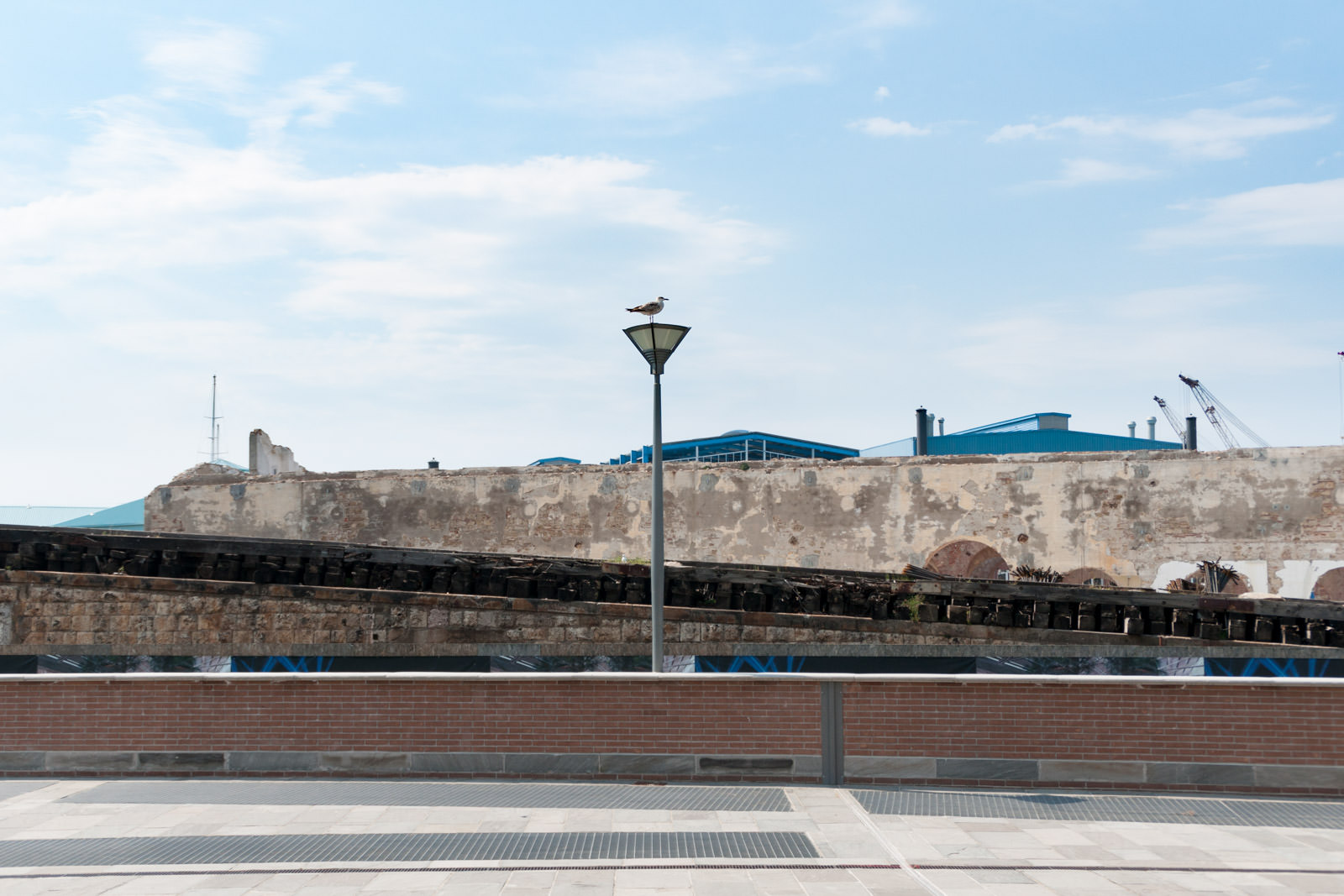 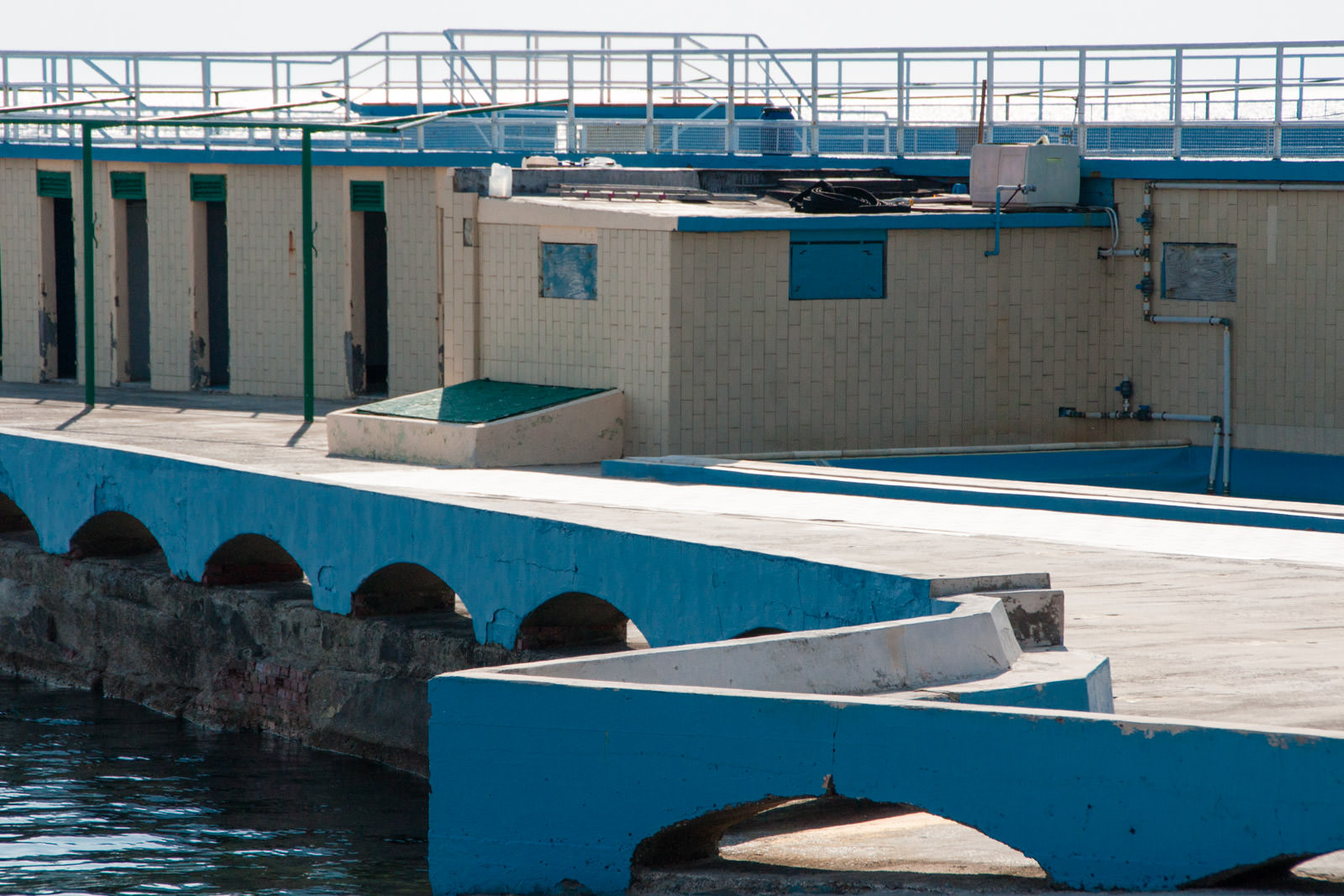