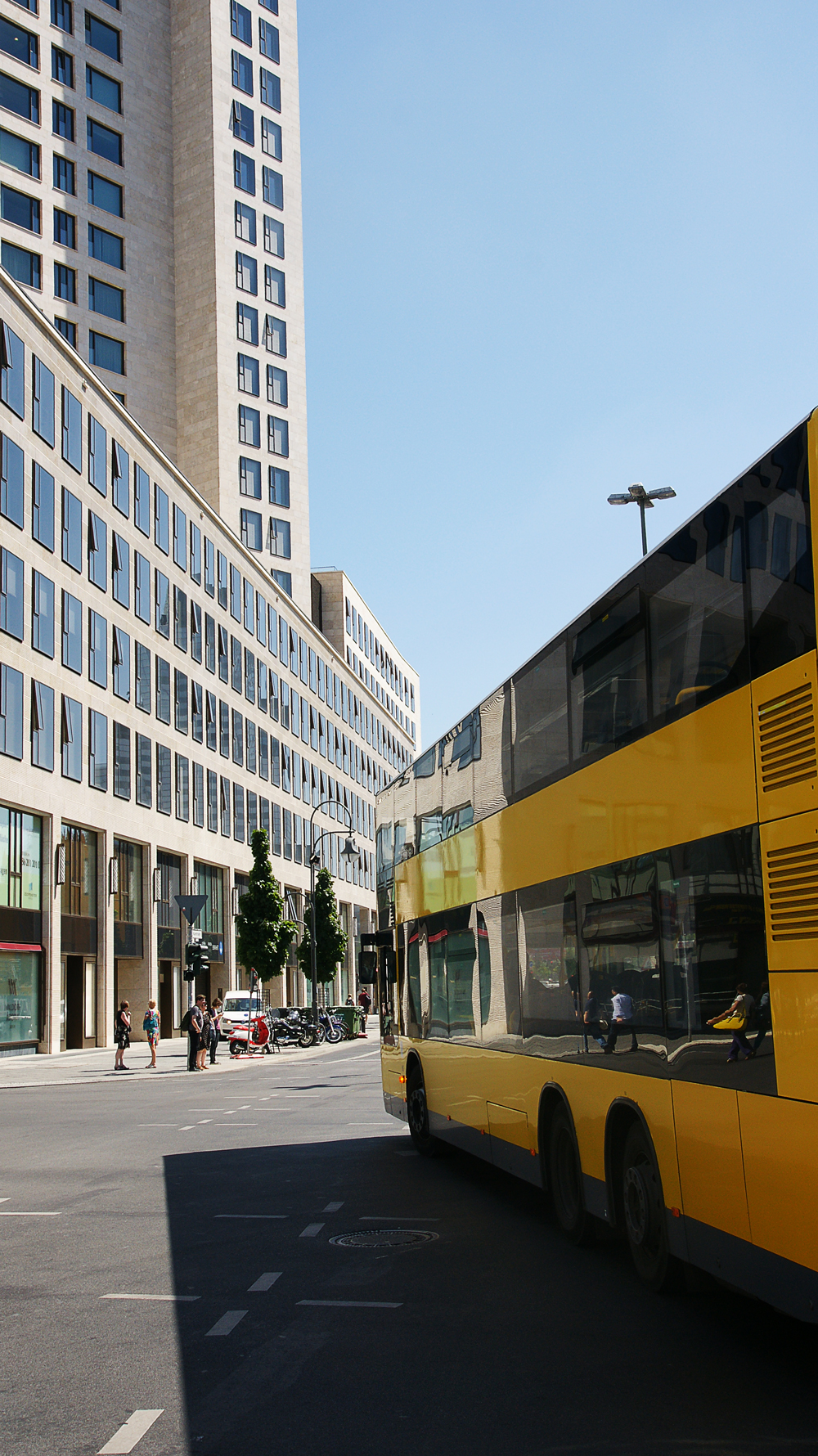 west berlin is the area in berlin where some really interesting changes happen right now. while some areas of berlin either remain as they always were and other areas kind of become hip and unhip in a tempo that the rents for the flats can’t adjust (by adjust i mean downwards – its ridiculous how much you have to pay for a flat in mitte, an area which is not hip anymore and mainly interesting to designers, pr agencies and flag ship stores).

those pictures are from last summer. being ill and having to stay in bed has the big advantage that one (at least me) starts to tidy external hard drives. they mean nothing, but then they are so berlin. the new and as i think disappointedly boring waldorf hotel and the typical yellow berlin busses. and typically two in one go, while you waited forever in the first place for just one bus. 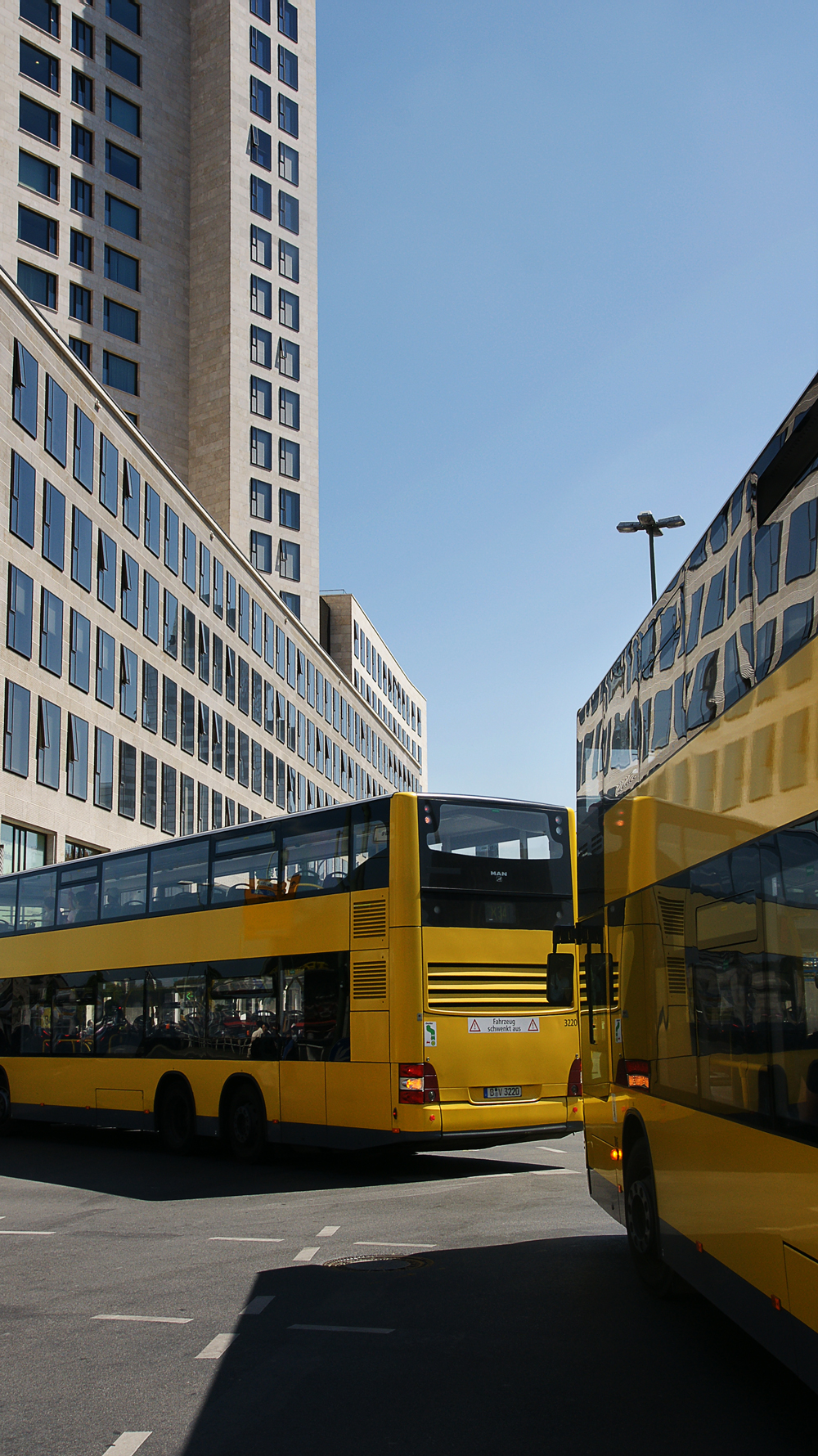