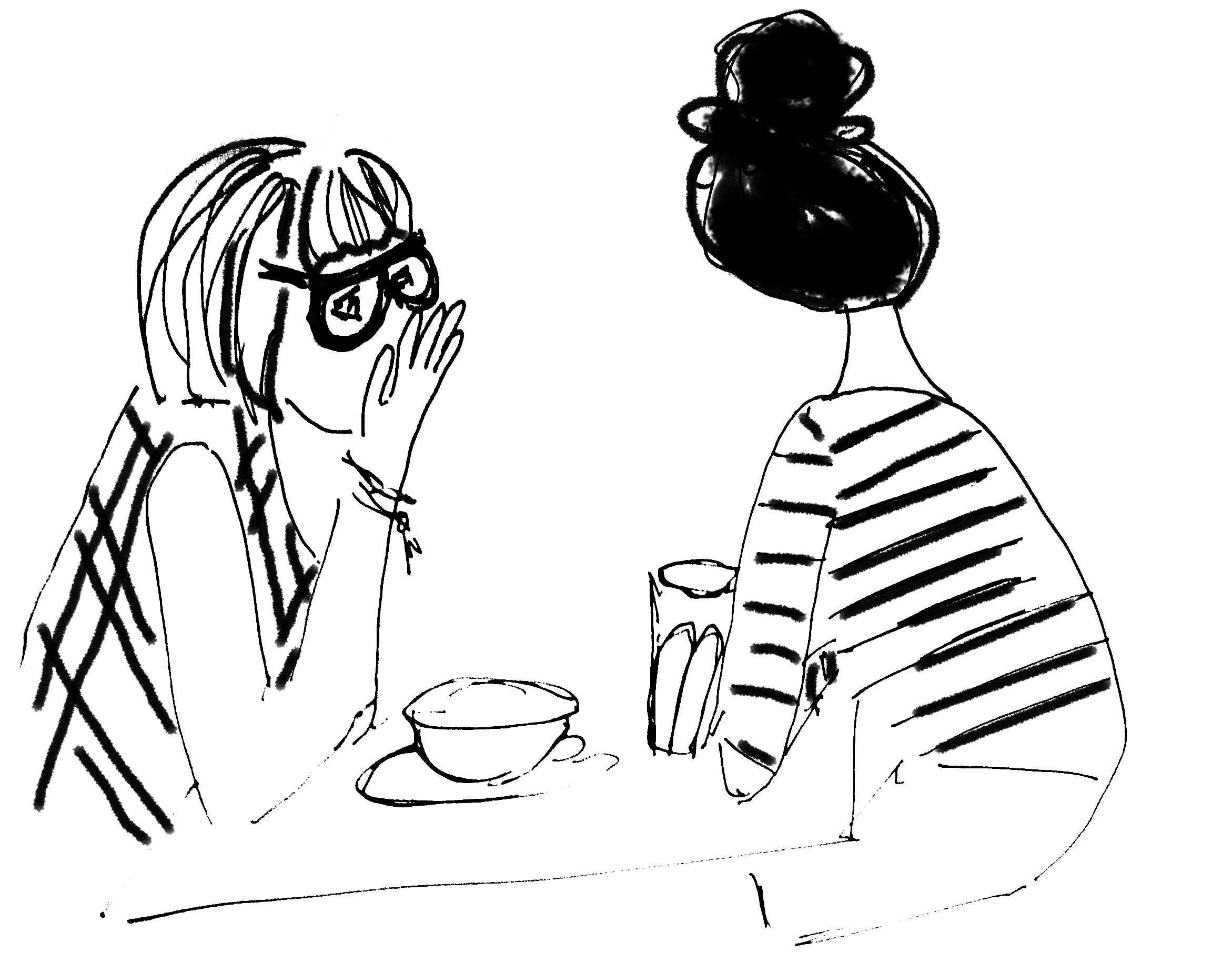 Actually this post is not only about gossip, but the power of words. which unfortunately way more often is used in its destructive power, than in its supportive quality.

we all want to be seen as who we are and it’s a sad but true thing that way more often we are seen by what the words of others make of us.

i have a history of being the person others made of me, quite often it was to my „advantage“ as well and i am sure you know what i am talking of. i don’t think there is a single person living in western society not having experienced gossip.

gossip – or the story, others tell us – influences us to see a situation or a person in a different light and it is really hard to resist or not to make up your mind caused by the words of others.

for example: a spiritual teacher of mine has a wife, she is organising a lot of his workshops and online appearance. i have never actually met her. but every time her name appears next to a newsletter or information, i go „humpf, her again, she is taking over“. why so? the friend of a friend gave me „information“ about her (if a man gossips, it’s not gossiping its giving relevant information). and even that i don’t even like or trust that guy very much, his words influenced how i see her. she didn’t had a chance to be seen as she is or might be. in the end all i know by myself is that she supports her husband with his teachings, what could be seen as a very nice thing.

contrary to the public idea ( and my sketch) gossip is not gender specific. men do it as much as women do and gossip is very often not meant to be evil, we just want to belong, want to be part of a group and sharing gossip and the laughter, in which it results gives that feeling. We are seeking emotional communion. Words used destructive are often hidden in un-requested advice, critics, and even praise – aiming to interfere and manipulate. „I mean well, I did it for the best …“ etc.

we ourselves often do the same – using the negative power of words against our own person (as if it wasn’t hard enough to deal with the harsh words of others).

ok, i don’t have the solution, but i do the following:
– if i catch myself gossiping or judging others, i don’t blame myself but ask what made me do it? did i feel insecure? did I wanted to belong?
– i stop complaining. if i find myself complaining i will change the complaint in a sentence leading to a possible action: like „client xyz is so annoying“ – realising i complain about the client, i am going to say than: „i realise client xyz ist taking a lot of energy and time, i am going to check if the outcome i have from that client is worth it, otherwise i suggest someone else to that client.“
– i do not take the words of other people personally (manifesto alarm!!!!) what ever they say has nothing to do with me, but with them.
– i make sure that my friends get aware of the power of words as well, or I may make them read this post.

further reads which inspired my thinking leading to this post a while ago:

the complete guide of not giving a fuck

4 comments on “Gossip or the Power of Words”