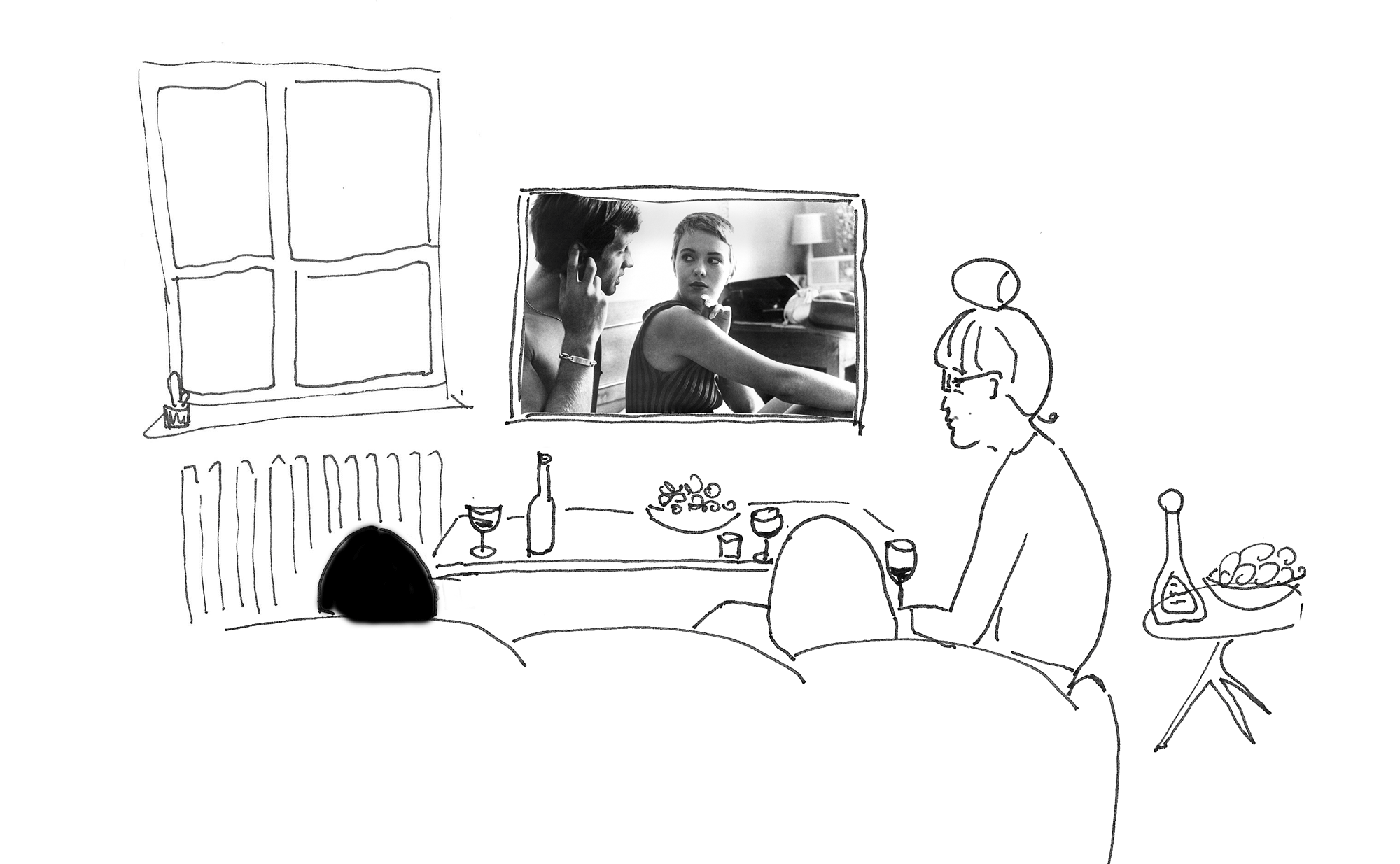 This article is the last one of a series of posts I started here. It turned out it was quite a naive idea I had then and I did not know how much work it would be and how much it would influence me.

Doing all the research for theses posts, especially about finances, politics and culture – I got upset and angry, tensed, disappointed, sad and hopeless. I asked other people what they would do to change or influence our financial or political system. I got answers like … read this, or sign petitions. some people do aggressive rants on facebook walls, or other digital media, some send daily petitions out…

All not what I was looking for. I wanted to see the possibility to change the world, to have influence, to be responsible.What I found may not be a big revolution right now, but I hope it will change the way you see the world and better you will motivate other people to do the same.

99. Swapping is the new shopping

Swap books (DVD’s, CD’s.Clothes, Furniture, everything): and no, buying all books in a digital form is NOT the solution. All the energy used for the devices and the production are as much resources wasted as for producing a book and more important you can’t lend or give a “digital” book to a friend. There is something deeper behind that, something that is changing our culture massively. We can’t share records, cd’s, books etc any longer … that makes something with our culture and our way of having relationships and friendships. Have you ever thought about it?Your mum, might have bought a book and gave it to her best friend and she gave it to someone else etc. and at one point their children, grandchildren etc got the book and then they might have sold it on a flea market and someone else got the book… and the book industry could still exist. So and now it is sharing what destroys the industry? There were never as many books, mp3’s whatever sold than now and they put more and more restrictions on it and they still complain they don’t earn enough money etc. etc. people go

Your mum, might have bought a book and gave it to her best friend and she gave it to someone else etc. and at one point their children, grandchildren etc got the book and then they might have sold it on a flea market and someone else got the book… and the book industry could still exist. So and now it is sharing what destroys the industry? There were never as many books, mp3’s whatever sold than now and they put more and more restrictions on it and they still complain they don’t earn enough money etc. etc. people go into jail for sharing music or books. I wonder what your mum would have said when in every book or newspaper was a text “by law you are not allowed to give that book, newspaper, record… to someone else”?

I believe that TV brings depression and many other problems but if you watch TV, at least you could do it with a friend …. cook a meal and watch a film together instead of sitting numb alone in front of a Screen.

Also, don’t rely only on American “culture”. I mean it. If it is films, books, medicine, food, music, design, architecture, theatre, …whatever!

If you watch TV at all, watch with friends!

Which do you think is the biggest film industry in the world? It is not the American, it is Bollywood. But I am pretty sure you haven’t seen a Bollywood film lately in one of the blockbuster cinemas (owned mainly by American film industries) or a French film? an Italian? I am not one saying, remember the times when there were as many Italian films in cinema than Americans. But through all the media we got a bit too much influenced by American culture*, which is hardly a culture, the whole country as the Americans understand their country, only exists for about 350 years. In earth times that’s a little dust flake. I am not against America, I just say make sure you build your own opinion and make sure you watch French, Italian, Russian, Greek, Danish films, read books from other countries and of course from your own.

Don’t rely only on American “culture”.

How about a monthly culture travel? Let’s say next month Italy! Cook Italian dishes, watch Italian films with friends, read Italian novels and poetry, browse the Italian vogue or Grazia, make a board on Pinterest “Italy” and put in all what you discover and experience in one month about Italy. Next month Ukraine… then China – the Great Wall, Chinese food, Chinese films, no free Internet, facebook and twitter for one month, feel china, make one month qi gong etc., how about Finland .. do you know the films from Aki Kaurismaki? Did you know that in winter time it is minus 40 degree? But it doesn’t feel as cold as a plain german winter, that in summer it never get’s dark and in winter there is hardly any daylight? do you know Jean Sibelius? I am sure you do, but did you know he was Finnish

How about your own country? In old times culture was transported by the elderly, telling stories. Listen to your grandparents, your parents, read the books written about your country, make a list of the 3 most important films, books, writers, composer etc for your country. What are the usual dishes, not the ones for tourists. Write a blog to help other people understand your country, your city, your culture besides the tourist paths.

And most important keep an open mind!

100 – You vote with your name, your voice but also with your fork and with your purse!

It might sound strange, but the influence of your fork and your purse goes deeper.

Politics and finances were where I had most trouble to find possibilities. As many other people too, I feel lost and hopeless when it comes to politics. I don’t have the feeling i can influence politics and my voice doesn’t matter. On top i feel haunted and chased by banks. They try to scare as that we are nothing when we don’t have money. And because society changed so much, they have a point. But that is up to us! That is exactly where our chance is. We can see other people as humans not as competition , we can share instead of buy, we can help instead of being scared, we might get the powerback – for our lives, society and culture.

Also have a look at this little interesting Project: Slow Money Journal
http://redress.com.hk/

*( The North Indian’s have a very old and interesting Culture, but that isn’t what is meant when one talks about American culture sadly)

2 comments on “Swap Culture to Change the World”